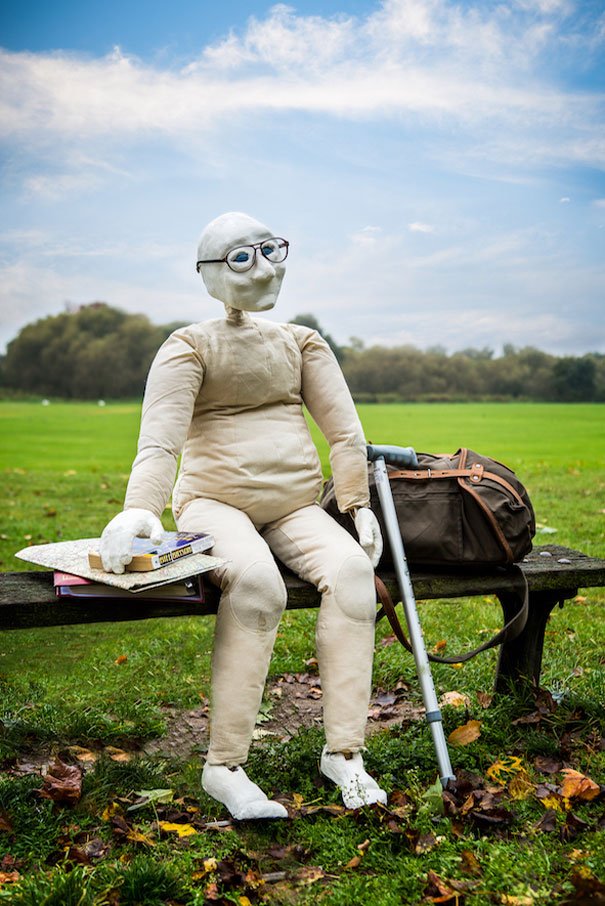 The 7th Beverley Puppet Festival, a Beverley Arts Trust event, takes place over two days and three nights between 15th and 17th July 2016 and follows on from the 2014 festival, which attracted thousands of people into Beverley Town Centre and was awarded a Real East Yorkshire Tourism Award for Most Remarkable Small Event.

“The festival promotes a diverse range of puppet styles. We have booked more puppet theatre companies than ever before, including established and emerging acts, and are extremely excited to be working in partnership with new venues Parkway Cinema and East Riding Theatre. For the first time in its history, the festival will have purpose built theatre spaces – in addition to our other main venues, the historic Masonic Hall and The Festival Hub @ Beverley Friary. And, as always, we have lots of free outdoor street theatre planned across Beverley Town Centre, including the new Flemingate Centre.”

Headline adult acts include festival favourites, Pickled Image who return with a new show, Coulrophobia, an unnerving tale of two clowns trapped in a cardboard box; Susan Beattie’s The Husband and Other Tales; Mirth and Misery with Death Puppet Klezma Jam; Strange Arrangements with Drifters, and Smoking Apples and Dogfish with CELL.

Adult daytime shows this year include the public premiere of Shakespeare vs Moliere, a brand new collaboration between Beverley and Hull based Indigo Moon Theatre and Compagnie Via Cane from France. And also, Otherstory with Escape was on Everyone’s Mind: The Tale of Jack Sheppard.

“We are very grateful to our funders, Arts Council England and East Riding of Yorkshire Council without whom this event would not happen. And we encourage anyone else who wishes to sponsor us, volunteer for the festival or support us in other ways, such as providing accommodation or catering for our artists, to please get in touch via our website.”