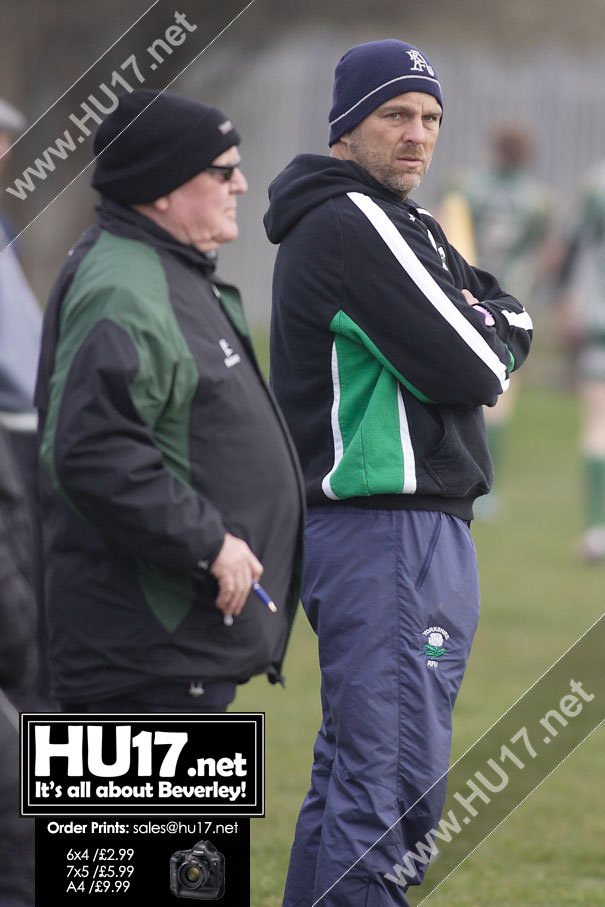 Anthony Poša says he is looking forward to returning to Beaver Park this weekend though admits it will be strange to be there with another team.

Poša who enjoyed success as a player and as a coach will be back at Beaver Park for the first time in an officially capacity with his current club Doncaster Phoenix.

Speaking to HU17.net ahead of the weekend’s match Poša said;

“It is going to be very weird for me to go back to Beverley. I have so many good memories of the club as a player and as a manager, it will be very strange to go into the away dressing room.”

“Our match ties in with the Beverley’s Ladies Day and that adds an edge to the fixture. There will be a lot of people at the club, and it makes facing Beverley a more dangerous prospect.”

During his time with Beverley Poša enjoyed unrivalled success with the club, taking them through the leagues and lifting a championship, he said;

“At Beverley, we achieved a lot. As player coach, we climbed four divisions in four seasons, which is something that is unlikely to happen again, we also bounced back following a relegation to win a championship.”

Despite his links to Beverley Poša will not be looking to do his former club any favours, he said;

“Saturday is not about me. It’s about Doncaster. I have not even spoken to my players about going back to Beaver Park. Of course, they know I was there but that is all in the past.”

“Rugby is my job, come Saturday my focus will be on winning the game and taking a step closer to winning the title.”

“At Doncaster, we have enjoyed a very special season and need just two wins from our last four games to be champions, hopefully the first of those will come on Saturday.”

On Paper, Beverley faces a daunting task. Doncaster are top of the league and have lost just one game all season while for Beverley, they are at the foot of the table with just three wins.

When the sides last met it was Doncaster that won the game beating Beverley 98-0 back in November.