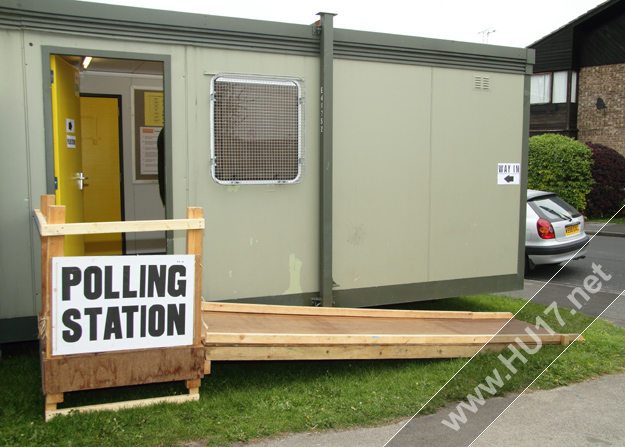 Hull and East Riding Green Party are urging people to make sure they are registered to vote to avoid being left out in the cold.

Over the coming months people in Hull and East Yorkshire will go to polls to vote for a range of things including the Police and Crime Commissioner and also if the UK should remian in the EU.

“Despite well over a million people registering to vote so far this year, there are millions still left disenfranchised.”

“With changes to how colleges and universities register students, many of these millions are young people who won’t be able to vote in May’s local elections or for the Police Commissioner elections, approaching fast.”

Last time the region voted for a Police and Crime Commissioner, a position won by the Conservative Candidate Matthew Grove, the turn out was less than 20pc with only 133,762 people voting form the possible 668,000 people who were registered.

Figures show that as a region the head count is 887,500 people in Humberside, based on the last PCC election means more than 750,000 people did not or chose not to have a say who should hold the role.

“We encourage everyone of voting age to register so that they can vote on May 5th. In June there is the EU vote which these millions of voters will be missing out on too.”

It’s easy to register to vote, all you need to do is visit www.gov.uk/registertovote