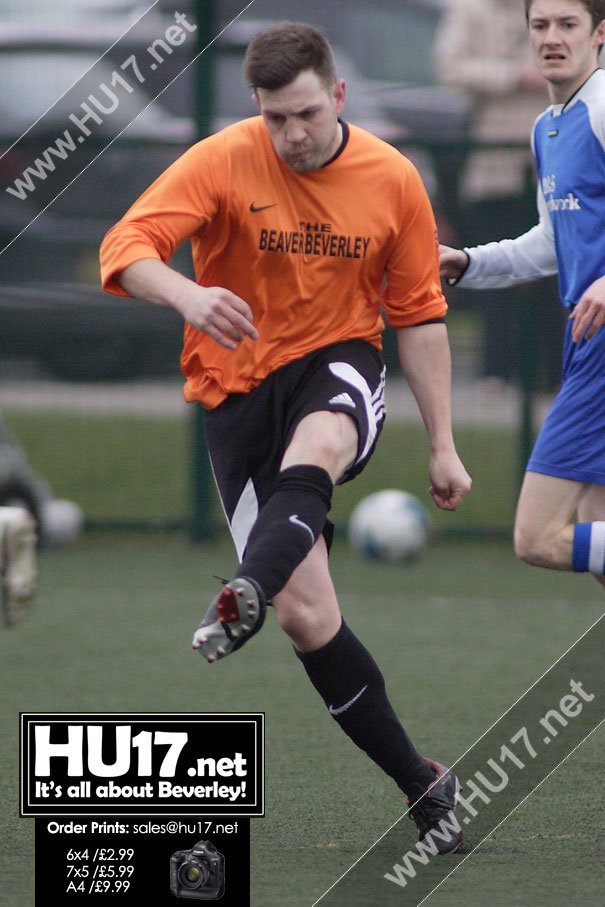 Beverley Town Reserves have booked their place in the semi final of East Riding Senior Cup after they knocked out Leven Members Club.

Town put in a professional performance as they beat their opponents 2-0 as leading scorer Alex Stark and the in form Michael O’Connell both found the back of the net.

In a scoreless first-half Town battle hard, playing against the wind they, as a team defended well restricting Leven’s chances.

It was to be the clubs top marksman Stark, who was to open the scoring for Town when he volleyed home from just six yards out to put his side ahead in the tie.

Will Harrison and Tom Proud both had further chances to increase Town’s lead though each of them failed to cease the moment.

Victory was finally secured when Jake McMullen saw his effort come back off the bar and falling to the in form O’Connell who finished well.

Town will now face Siwnefleet in the Semi Final of the East Riding Senior Cup on 19 April. This

Thursday Town return to cup action when they host Driffield Red Lion in the HE Dean Cup.