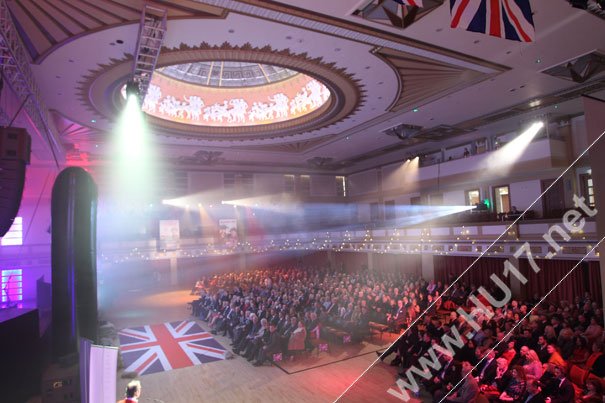 Photos from the Dad’s Army Regional Premiere which was held at the Spa Bridlington.

Going on general release from Friday, the Dad’s Army Movie was shot in a number of locations in Yorkshire including Beverley.

At a special event held the at The Spa Bridlington local people were given an opportunity to see the film for the first time.