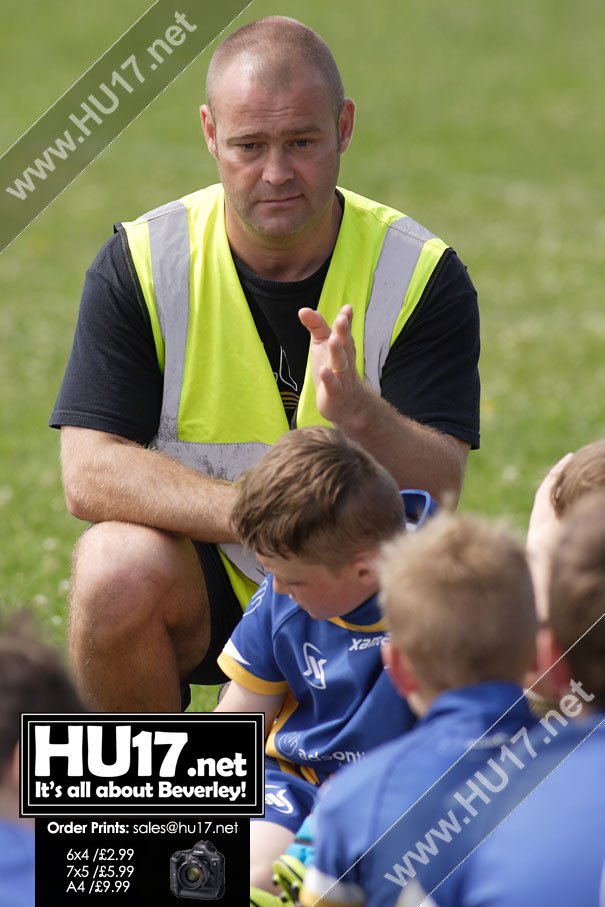 Local rugby league side the Beverley Braves are asking local peoples views on proposal that would see the club relocate from Longcroft School and the Beverley Leisure Centre to Thurlow Avenue.

In the letter sent out to residents the club, which has over 125 young players who compete at U8s through to U16s say the move will allow them to continue to develop players in Beverley.

Formed in 2000 the club is currently playing fixtures at two different locations in the town and a move would finally see them have a place they can call home.

Thurlow avenue which currently consists of two playing fields and a small car park would benefit from some improvements made to bring up to standard.

In their letter they outline their plans to vastly improve the current sports facilities that are on offer at Thurlow Avenue, they said;

“Our proposal would be to erect a single storey modular building in keeping with the site which will include changing facilities, function room and kitchen.”

“One of the grass pitches will be changed to a rugby pitch with the other remaining for football. Both of the pitches will be available to the public when not in use by the club and matches will continue to take place at weekends.”

Residents are being asked to send their feed back to the club with those living close by to Thurlow Avenue being sent questionnaires.

As a club the Beverley Braves will also be holding opportunities to meet with them on Tuesday 19 January at 8 to 9AM, Wednesday 20 January 3 to 4.30PM and Saturday 23 January from 11AM to 12.30PM.

On the Saturday the club will hold an activity day at Thurlow Avenue where they will demonstrate to the community what they do as a club.