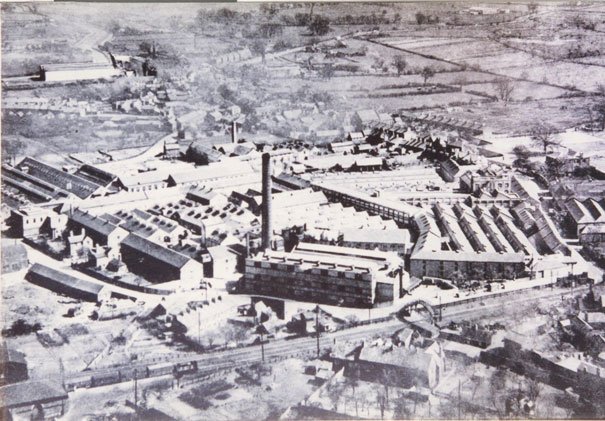 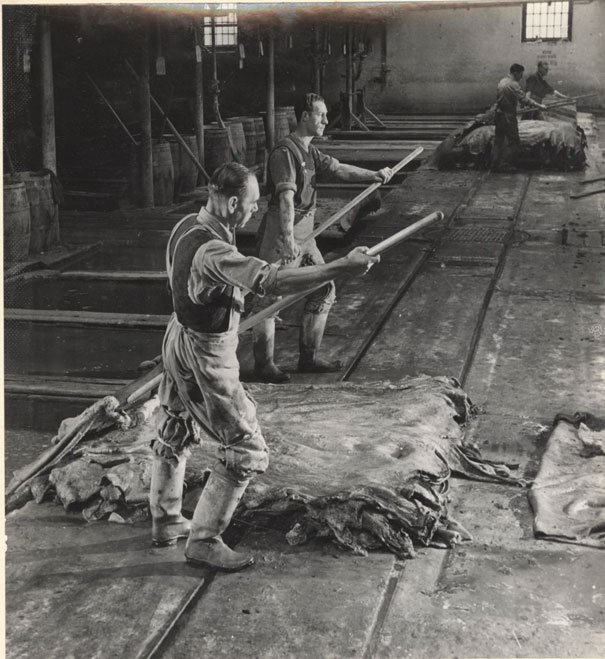 This month, Christmas shoppers in Beverley will be crowding into the town’s newest shopping precinct to grab their festive bargains and explore what the Flemingate Shopping Centre has to offer.

The local college has already been on this formerly derelict site for a while this year, but with a cinema and hotel about to grace the premises, the area is going to be alive with people engaging in activities of shopping, leisure, and learning.

Amid this hustle and bustle, however, it’s all too easy to forget what was here. Up until the late 20th century, any mention of Flemingate would be associated with tanning hides, and that doesn’t mean disciplining children the ‘old-fashioned way’. It way’, it refers to Beverley’s once booming tanning industry.

The earliest mention of Flemingate was in 1221, when Flemish merchants from Flanders (hence Flemingate) settled there with their weaving businesses. By the next century, leather tanning had been taken up in the town and remained a prominent Beverley industry for much of the 19th and 20th centuries. Most notable amongst the tanneries was ‘Hodgson’s’, which started out under William Hodgson in 1812 and became incorporated as Richard Hodgson & Sons in 1889. The business flourished at its site on Flemingate, importing hides from across the world, including Spain, Holland, Germany, Argentina, South Africa, and Russia.

As this era of Beverley’s industrial past fades into history, staff at the town’s Treasure House have unearthed archives to remind people of a trade that is fast becoming forgotten by many of the townsfolk.

“To help keep the memory of this iconic business alive we preserve an archive of historic Hodgson’s documents, and for the Christmas shoppers, we have a ‘Beverley Industry’ DVD covering Hodgson’s Tannery and other landmark industries of the town, available to buy from Beverley Tourist Information Centre and the Treasure House shop.”

The process of tanning and the preparation of hides beforehand was both complicated and fascinating.

The hides would be washed, soaked and immersed in a lime solution to remove the hair. Once the hide had been limed, the unwanted fat and flesh would have been removed, the hides would then be split.

Pickling would then follow with an acid and salt solution in preparation for the tanning. Traditionally, vegetable extracts from the bark, roots and leaves of trees were used for tanning leather, whereas nowadays chromium sulphate is the substance of choice.

Who knew that a centre of leather industry used to thrive in the place where you now go to buy leather jackets and handbags? Why not educate yourself about Beverley’s forgotten industrial past with East Riding Archives’ ‘Beverley Industry’ DVD, priced £5.99, or visit the research room of the Treasure House to research items from the Hodgson’s tannery archive.