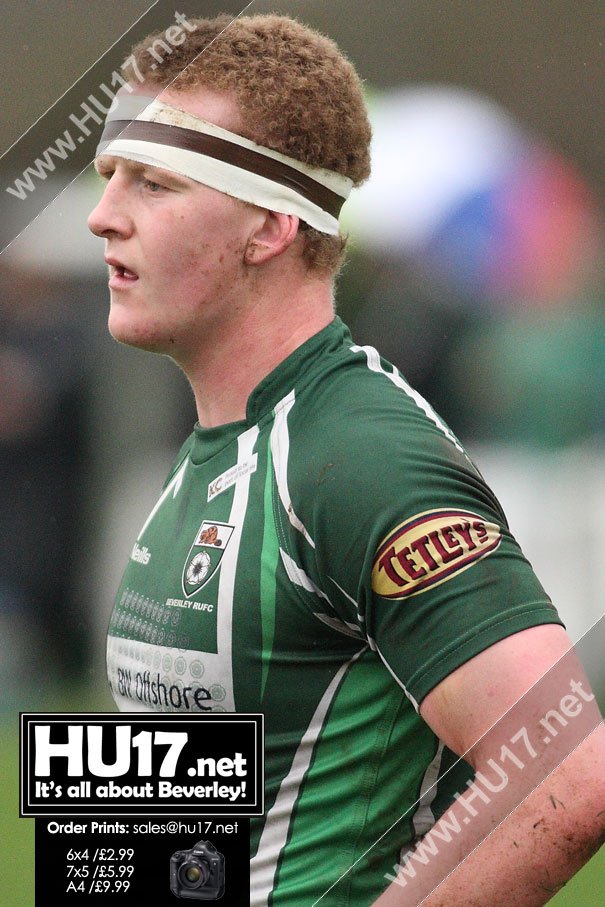 Hard to know what you can say about this. Sixteen tries and nine conversions. 98-0 and every bit as bad as it sounds. Beverley’s only consolation was that they will have travelled to Doncaster more in hope than expectation given that they have barely won a game in two years while Doncaster have hardly lost one. Moreover they had ten enforced changes, two of them positional, from the previous week and with a surfeit of unproven youngsters in the side anybody even with hope will have been pretty optimistic.

Doncaster are a polished side riding high in the league. They bear all the impressive attributes that might be expected from a club managed by former Beverley coach Anthony Posa and with the resources available to him. They started as they meant to go on. After only two minutes with almost their first attack they scored a try in the corner. Their handling, their support play, and their off-loading in the tackle, were impressive throughout and their running was always hard and direct. Beverley were simply no match for them. After ten minutes Doncaster were already three tries to the good. By a quarter of an hour they had their fourth try and a bonus point.

It was clearly going to be a long afternoon for Beverley. They were steamrollered back in the scrums and struggled in the lineouts. What little possession they managed to get was easily turned over and practically nothing was seen all afternoon of the Beverley backline. One promising move in the second half might have brought them a consolation try but the ball was unwisely kicked instead of being released to the wing when the line beckoned.

The scoring continued steadily at about a point a minute. Whenever Doncaster had the ball in their hands a try looked in the offing, even from their own 22. Former Beverley player and flanker James Holland was making life difficult for his old club and there was some silky running by Doncaster full back Dan Porter who had already scored a hat-trick of tries before the game was a half an hour old.

It was 48-0 at halftime. By now the only question of relevance was whether Doncaster would get to a hundred before the game was over. Actually for a ten minute spell after the interval Beverley made a decent fist of things. They briefly gave as good as they got and it was not until nearly a quarter of an hour into the half that Doncaster scored again. Once they did it quickly reverted to service as normal as Beverley’s game fell away again. Their tackling, poor before, became dire. Steadily the score mounted and in the end it was only a missed conversion that left Doncaster two points short of the hundred mark.

The game had become increasingly meaningless and in the biting cold wind all we yearned for was to hear the final whistle. When it mercifully came Beverley were left to reflect that it was a day they will want to forget. This was always going to be a tough fixture and they will be glad to have got it out of the way. They can now turn their attention to their next game in a fortnight against fellow strugglers Wheatley Hills. Beverley’s overriding problem so far this year has been their lack of a settled team and their inability to turn out anything like the same side two weeks running. Today they once again looked disjointed and a scratch outfit.

There were few bright moments to come out of this game. Martin Shaw had a splendid match and never gave up chasing and harrying. Newcomer Barbajide Tunde in the second row frequently caught the eye as did flanker Peter Wilson. But perhaps the best aspect of the day for Beverley was that all the results elsewhere went in their favour and despite this expected heavy defeat their league situation is no worse than it was when they started.