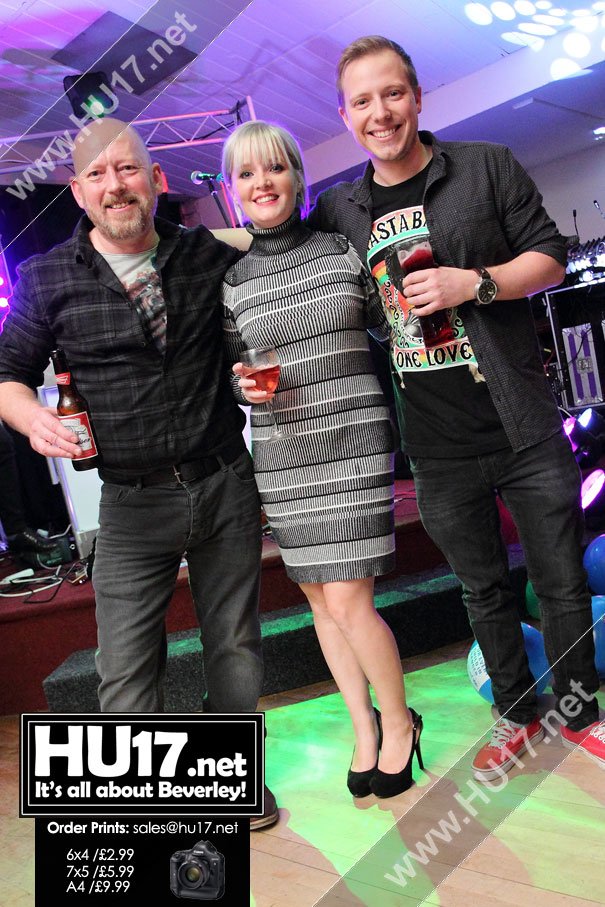 One Love, a night of music held at Armstrongs Social Club has raised thousands of pounds for charity.

The event which was organised by Tom Guthrie raise over £2,000 – a figure that will be match by the UK Government.

Money raised will be used to help support the aid work being conducted to support the Syrian Refugee Crisis.