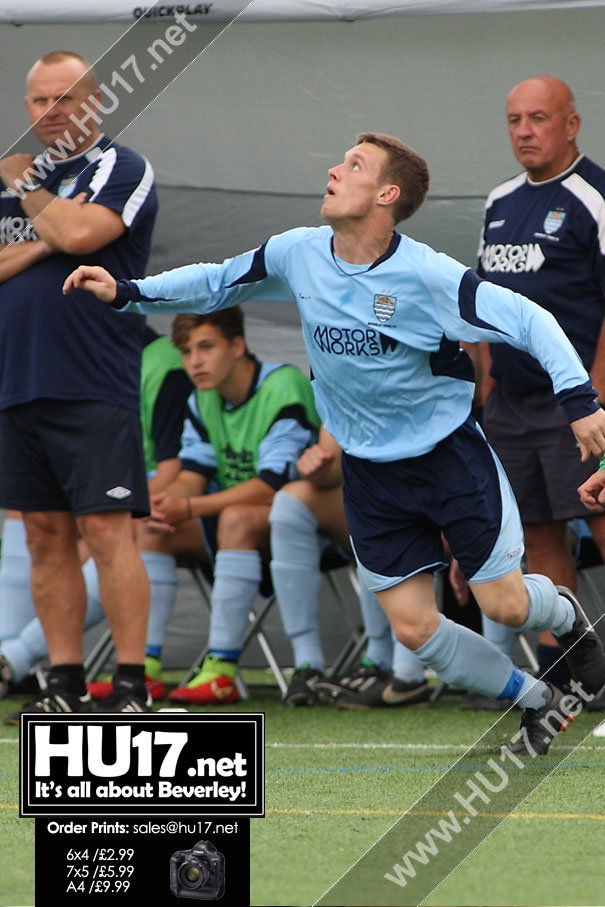 There was little between the sides in the first half as chances were few and far between. Crown’s opportunities arose from Beverley giving the ball away.

In the second half, Beverley thought they had taken the lead when Michael Dixon scored after a good move but it was adjudged offside.

The game seemed destined for extra time but then Michael Rustill scored two in the last ten minutes to see Crown through to the next round.

This Saturday Town entertain Bridlington at the Norwood recreation Ground as they return to Humber Premier League action.