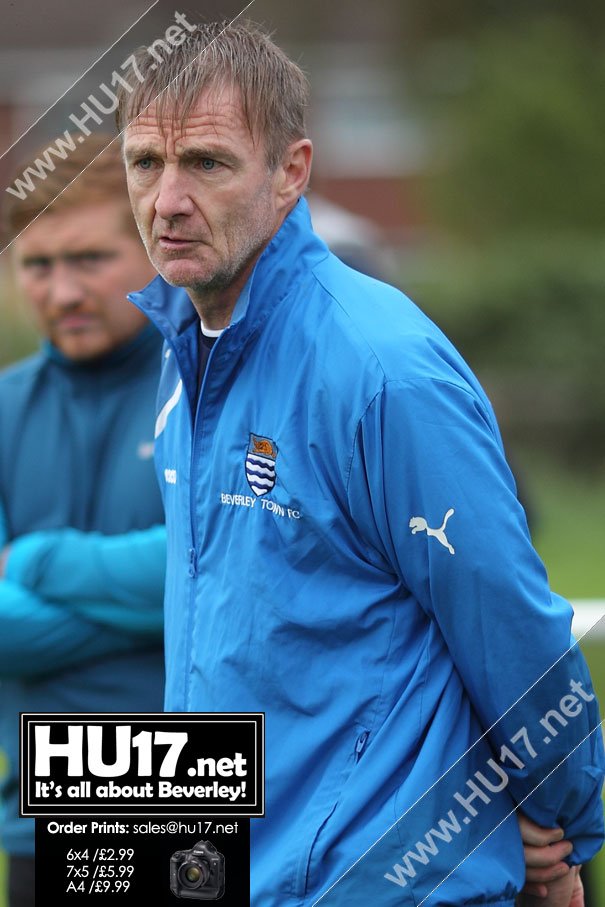 Beverley Town Football Club have climbed two places and are now sixth in the Humber Premier League after a morale boosting win against Crown FC.

Town claimed all three points thanks to 2-1 win, with all the action coming in the second half.

Beverley opened the scoring just five minutes into the second half when new boy Matty Littlefield capitalised following some good play down the right to open his account with the club in just his second appearance.

Things were to get better for Beverley when Shaun Day latched onto a pass and shook off a defender to score Town’s second goal of the match and doubling their advantage.

Crown pulled a goal back late on through Darryl Devaney to set up a nervy finish for Town. The visitors, however, saw out the rest of match to earn their third victory of the season.

“This was more of a spirited performance with most entering into what we tried to achieve. All in all, this was a workman like with a purpose behind a majority of our play.”

“Our back four grew as the game went on, but education is still needed as at 2-0 up we switch off and allow them back into it with 10 minutes left to play, then it’s backs to the wall for a bit.”

“It was an important win for us in terms of stability. We needed to get back into some sort of form.”

“Having said that I felt we just edged it. We have to do it all again this week against Crown FC who we play in the East Riding County FA Senior Cup.”