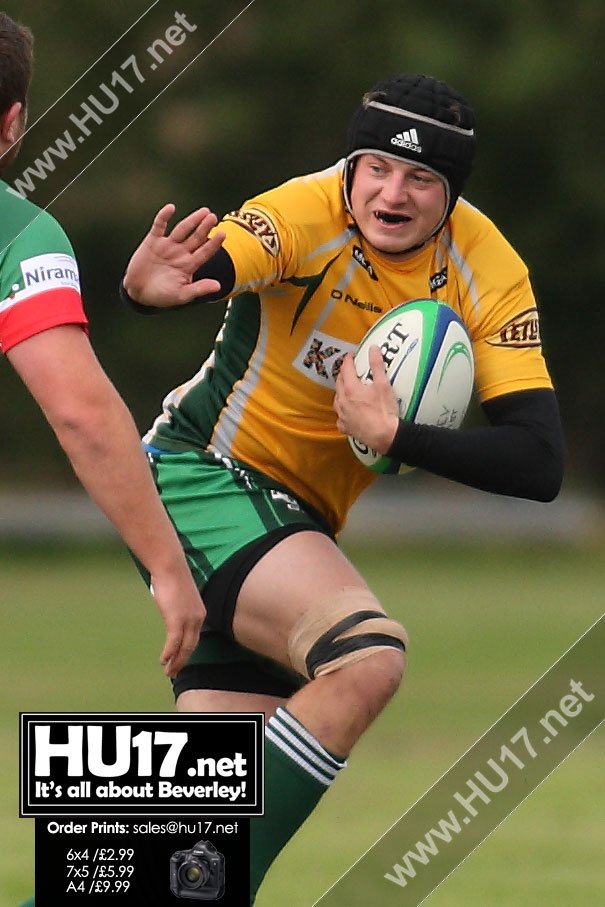 Morley have had a solid start so far this season with two wins from two. Their first league win at home to Wheatley Hills and last week they travelled to Percy Park dispatched them fairly convincingly.

Director of Rugby, Junior Tupai commented: “Morley is always a difficult place to travel even with the strongest side the club has fielded, we still struggled. The supporters are rowdy & they always play well there, especially against us”.

Beverley have yet to cross the white wash this season with the points coming from the boot of captain Phil Duboulay in the form of three penalties.

Tupai continued: “It’s not been a good start so far but we have players coming back into the fold & we’re looking to put together a respectable performance on Saturday. Combinations will improve with time & we understand that”.