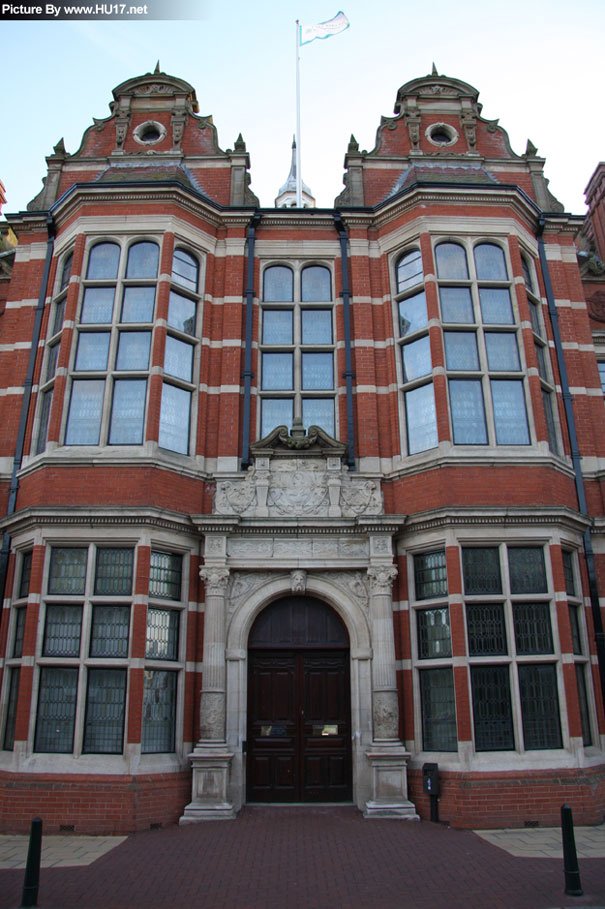 East Riding of Yorkshire Council say there are no firm plans in place to allow refugees to move to Beverley.

Following a debate on social media HU17.net contacted the council to ask them if there was any truth that refugees would be given priority when it came to social housing.

A spokesman for East Riding of Yorkshire Council, told HU17.net:

“Following the announcement made by the Government today about resettling up to 20,000 refugees by 2020, the council is considering what support it can offer, if required.”

Last week, the Prime Minister and leader of the Conservative Party David Cameron announced the UK would look to accept upto 20,000 Syrian refugees over a 5-year period.

He told the House of Commons that the UK would “live up to its moral responsibility” towards people forced from their homes by the forces of the Syrian president, Bashar al-Assad, and the Islamic State terror group.

Local Councillors Kerri Harold and Dominic Peacock both responded to a post by a concerned resident offering assurances and indicating they would fight any plans to re-home refugees in Beverley.

Cllr Peacock, a member of the Conservative Party said;

“I will give due weight to your concerns, particularly in view of this morning’s revelation that David Milliband has hinted that it should be 25,000 this year alone.”

Cllr Harold raised her concerns at the number of male refugees who are heading to Europe offering assurances saying ‘not on their watch’ in response to the rumours.

She went on to say;

“Housing has strict criteria and the whole of the East Riding has been given a number by the Government of 20. I have been sickened by the sight of the all-male refugees. ..where are the women and children? ?”

To date, it is estimated that some 4 million people have fled the war-torn Syria with some choosing to head for the safety of Europe.