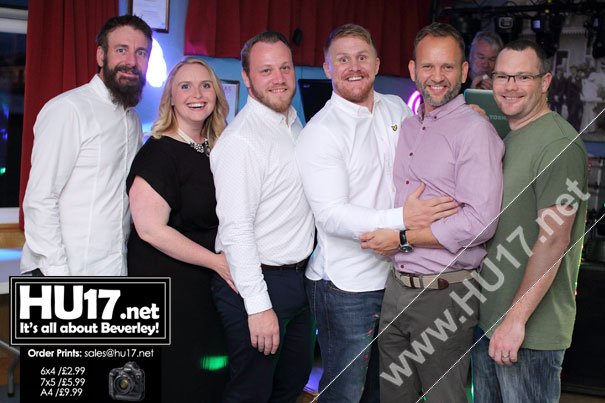 The night was organised by Steve Hall along with James and Jane Bunn in association with the ‘This Is Warrior Fitness Group’ run by Iain Morrison.

This Is Warrior who train at Beverley, Costello and East Park and managed to raise over £800 for the charity.

“I would like to give a special thanks to all involved and Beverley Cricket Club for donating the venue and staff for the evening, we had great night and also raised a good amount for charity.”

Around 80 people went to the Norwood Recreation Ground for the event. Members of Beverley Town Cricket Club put on a monster BBQ at an event people clearly enjoyed.