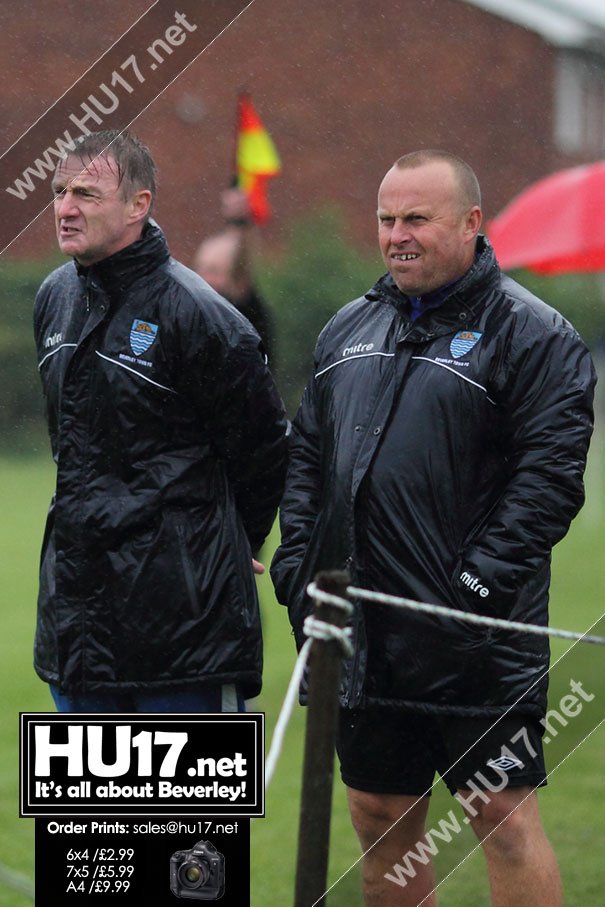 Beverley Town Football Club will be looking to make it two wins in two this weekend as they take on AFC Rovers in the Humber Premier League.

Town bounced back from their opening day defeat in midweek when they beat Hornsea Town 4-0 at the Norwood Recreation Ground.

Saturday’s match sees Beverley go up against a Rovers side that has just got a single point following their two opening games to the new season.

Speaking ahead of the match, manager Ross Cording who has been forced to make changes to the squad said;

“Rob Northen, Jamie Cording and Adam Foster are all missing for the Rovers Match. We do welcome back a couple of Town favourites for the match. Nathan White and Asa Pardoe are both available and return to the squad.”

“Also we have Josh Houghton back in the squad so it still looks strong and hopefully we can build on a very positive midweek performance.”

Newly promoted as Division 1 Champions AFC Rovers like Beverley will be looking to build on their positive result they had midweek against Pocklington Town when they shared the spoils with after a 1-1 draw.

For Beverley, a win will most certainly be the order of the day in another busy week of football for the club that includes a fixture against the current league leaders East Riding Rangers.

With no previous between the clubs it is a hard game to call, though the pedigree of Beverley and their experience at playing in Humber Premier League should be enough to see them over the line.

Elsewhere in the league there are some mouth watering fixtures taking place. Two of the leagues heavy weights Chalk Lane and Sculcoates Amateurs go head to head, while Wawne United take on South Cave which is has all the hallmarks of being a very physical game.