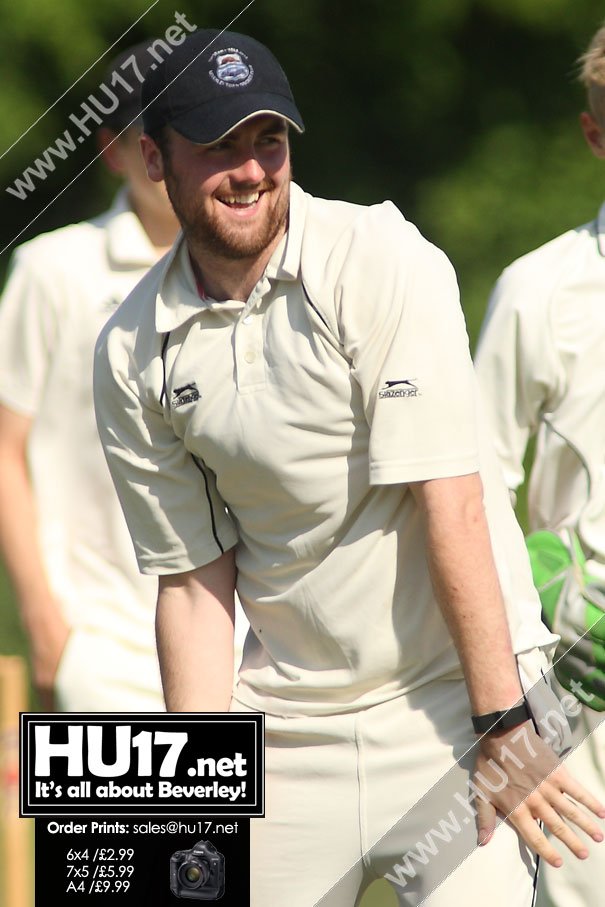 Alex Nightingale says he is feeling confident that Beverley Town Cricket Club thirds can bounce back from last week’s disappointment.

After a little wobble in their past two fixtures the skipper believes his side have what it takes to win all 30 points and get their promotion ambitions back on track.

His will travel out to the East Coast where they take on Hornsea, they are currently just 24 points off a promotion place though still in a with a real shout of going up.

Speaking to HU17.net ahead of their game with Hornsea Nightingale said;

“Last week was tough but the opposition played really well, we have to move on.”

“There were some positives to take into this week with some of the juniors showing some real form which is pleasing.”

“We will be looking to those to continue that this week. Will Harrison and Will Fish really impressed last week scoring runs, and Charlie Bough bowled a really good spell in the middle overs.”

“Hornsea will present us with a challenge as they have just picked up the first win of the season.”

“With one of their players taking 8 wickets in the match last week we have to be cautious.”

“Similar to last week the toss will be crucial. The Hornsea wicket is usually one of the best in the league so I fully expect there to be runs in the match.”