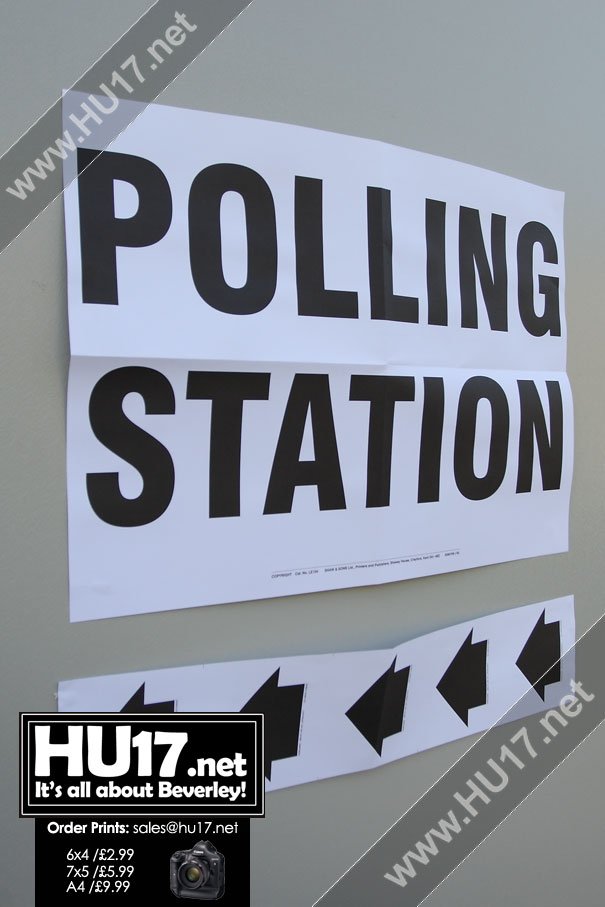 As the nation went out to vote on Thursday 7th May, so too did students at Longcroft School, which staged its own mock election.

With five student candidates representing the Conservatives, Labour, Liberal Democrats, Greens and UKIP, each group produced their own political broadcast, based on the manifestoes of each party.

Andy Coupe, who teaches history and politics at the school and organised the event, explained:

“This General Election has been one of the most controversial in recent years, with no one party in the run up to May 7th having a clear lead and the actually result coming as a surprise to many, which has meant there has been much debate about it in the media and amongst the public. Through a mock election of this kind, we have illustrated to our students in a practical, fun and informative way the basics of how our democratic system works and the importance of casting your vote.”

As part of this, the project was also an exercise in how to sell a message to the public through various media. Therefore, whilst students may not have been politically inclined to the party they were representing, they still had to produce a party political broadcast to present their message to voters in an engaging, factual and creative way.

Harriette Copley (15), stood as one of the candidates. She said:

“I think this mock election is important, as students can learn from the party political broadcasts and posters what each party says they will do. I agreed to stand as a candidate because I wanted to experience a mock election from the point of view of a candidate, which will help me gain a better understating of party politics when I will be allowed to vote in a real General Election.”

“It’s important that young adults understand politics because it will help them understand the parties and know which one to support. It’s also important because politicians are responsible for our future.”

After a heated campaign the results did not follow national trends, with UKIP polling the most votes, followed by the Green Party and Labour, with the Conservatives and finally Liberal Democrats behind them.

Mr Coupe concluded: “Our winning party had the most effective video that both sold their message and engaged with the voters. With different students supporting different candidates, it was wonderful to see so many of them choose to take part in the process, with enthusiastic voters queuing up in such a way that would make many real-life politicians jealous.”