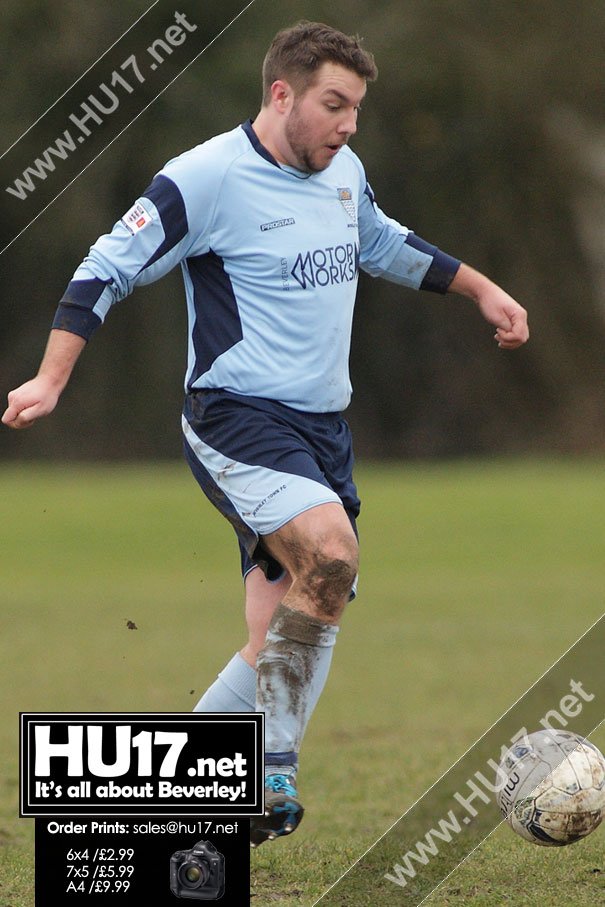 Beverley Town had to come from behind to win a vital three Humber Premier League points at the Norwood Recreation Ground.

A poor first half saw the home side go into the break three goals down as Chalk Lane looked to have won the match inside the first 45 minutes with former player Andrew Stott among the scorers bagging a brace.

Town looked to the bench to restore some pride bringing on Jonny Ricardo, Kyei Kwadwo and Jordan Organ all of whom proved to play a pivotal role in what was to be a remarkable comeback.

Goals from Ryan Nicholls, Harry Lomas and Organ got the Champions back on level terms but the goal of the game came from the boot of Nathan  White who beat the on rushing keeper to cap off what was a fine come back.

Beverley return to Humber Premier League action this Saturday when they host East Riding Rangers at the Norwood Recreation Ground.