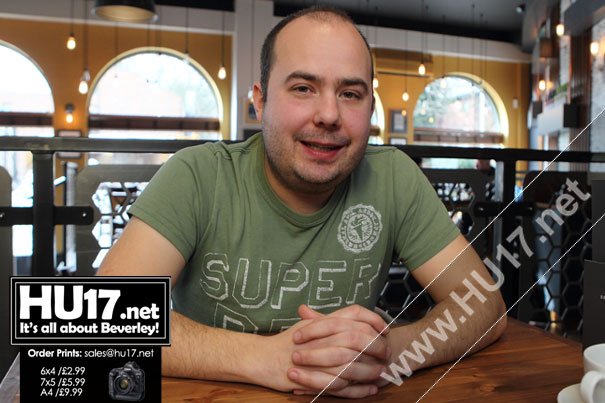 Local resident Ali Crompton feels that the people who represent the residents in St Mary’s Ward, Beverley are simply not doing enough to engage with the community.

“There is a lack of engagement from the councillors who represent us in St Mary’s. Where are the public meetings? Other councillors are out, there doing their work but where are ours?”

“These people are earning thousands of pounds every year. They are paid to represent the views of the community, but if they are not engaging the public, then whose views are they really representing, certainly not ours.”

“As a resident, I am seriously troubled about the lack of opportunity we have to put our points across.”

Collectively, the three were paid, according to figures released a total £44,486 for the 2013-2014 financial year, meaning the residents of St May’s Ward paid a £3,707 per month in costs of having three councillors.

When asked if he felt they justified the cost Mr. Crompton said;

“I cannot possibly answer that question. I do not know what they do either in public or behind the scenes.”

“There is a lack of transparency, at least if we could meet them, we could see what they are they doing, and if they offer value for money.”

Other issues raised by Mr. Crompton were what some could say were conflict of interest, he said;

“We have councillors that wear more than one hat and with this, there is a possible danger at present in understanding which hat they wear. Whether the ward, the committee or the party.”

“I do not have a problem with ERYC councillors also being Town Councillors. In Fact, I think that is beneficial if they are representing the views of the community. ”

Mr. Crompton’s points are very valid. There is a problem locally in St Mary’s surrounding the drainage pond on Woodhall Grange, commenting on this he said;

“Right now, now there is a Health and Safety issuse with the ‘lake’ that developers have put in on Woodhall Way. It is full of mud and also the water is not draining away anywhere.”

“Yes there are fences around the site, but it’s not safe. Recently, the pond was filled with mud.”

“This is the type of issue you would want your ward councillors to be dealing with, but where are they – it is a massive hazard to whole community.”

“Councillors on a local level should be people who are active within the community.”

HU17.net made attempts to contact Cllr Irene Charis to respond to the issues raised by Mr. Crompton.

After seven days of waiting, we received an email sent on her behalf from the Conservative Group, requesting a meeting. The time that passed and lack of contact only highlights the problem raised by Mr. Crompton, lack of engagement.