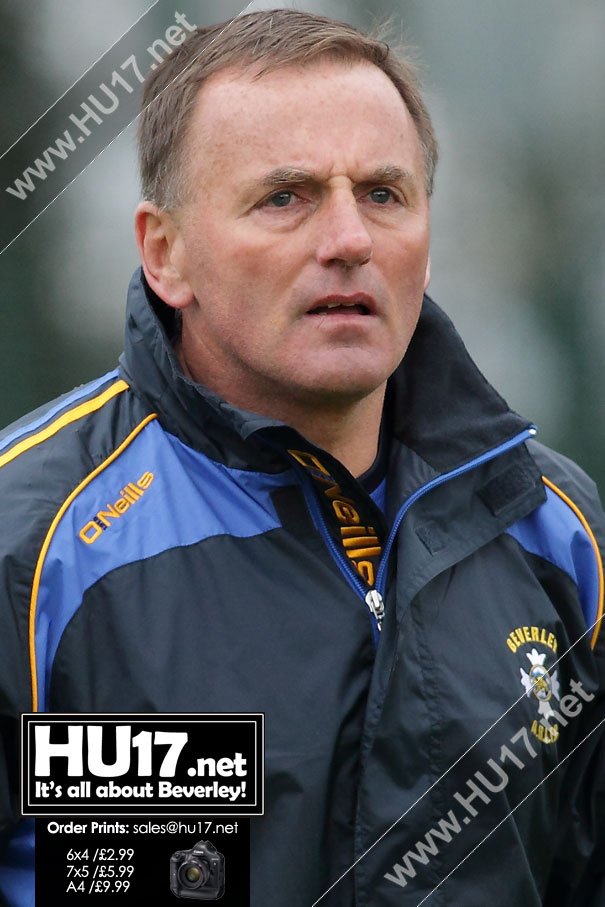 The blue and golds return to action this Saturday in the Hull & District League with a fixture at home to North Hull Knights ‘A’.

There are doubts about the availability of a number of Pat Howdle’s bigger names due to work commitments. With this in mind, a number of squad members such as Billy Riby, Joe Wileman and Harry Bulleyment will be standing by hoping for some valuable game time.

Team selection is likely not to take place until close to kick off time, which is 2pm at the Beverley Leisure Centre.

Over 50 clubs from around the county attended an informative and positive briefing. A draft fixture list was distributed to clubs which after a few amendments will be released.