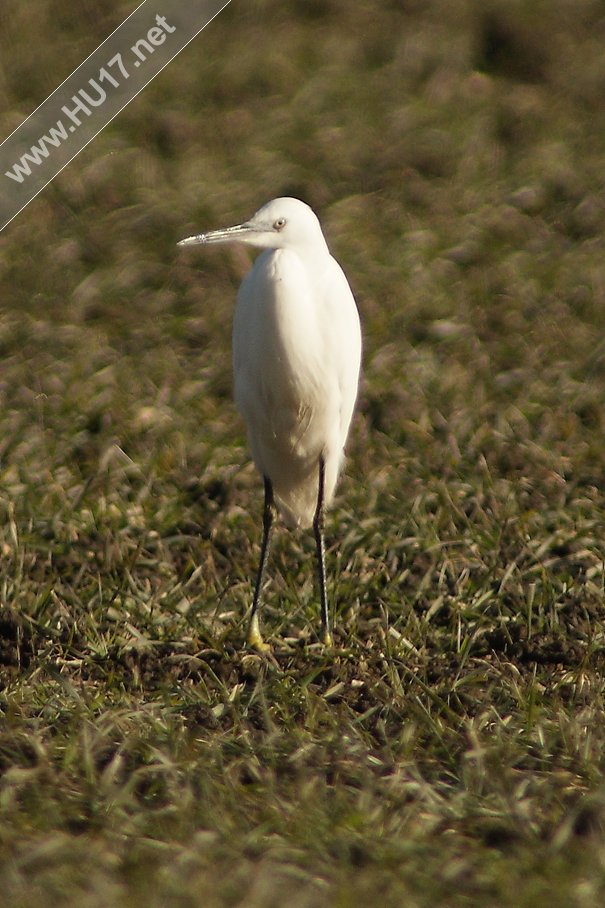 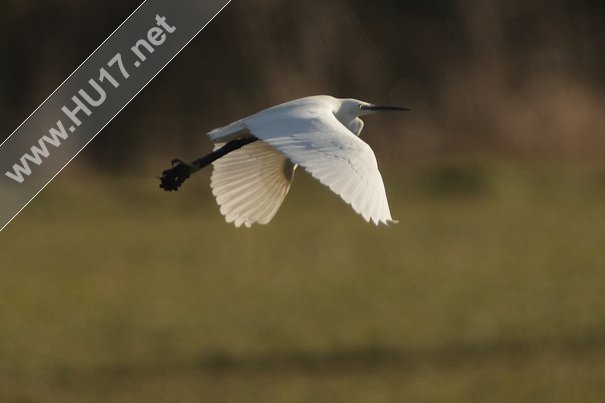 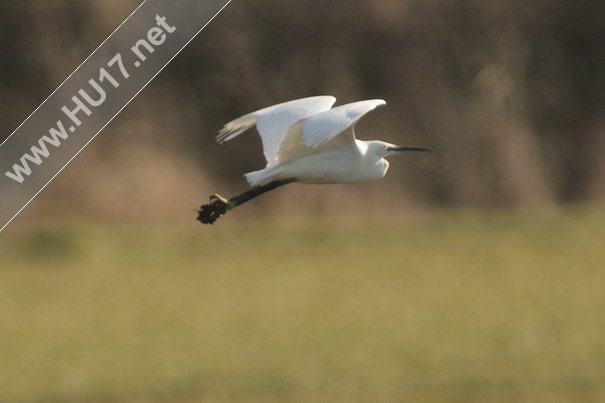 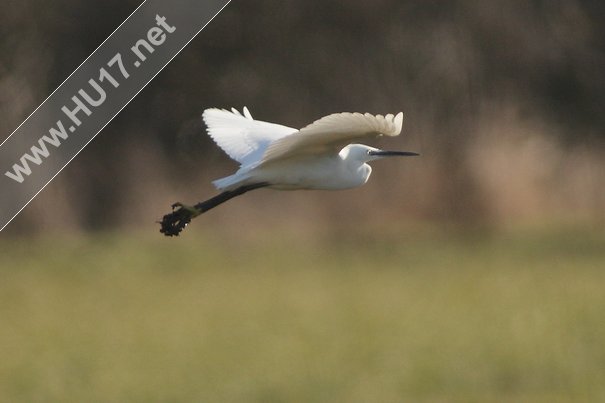 Alan Dale a resident on Long Lane, Beverley got in touch after he spotted a pair of nice looking birds on in the fields opposite his house.

The bird which was identified as an Egret was up until recently only found on the wet lands but over the recent years has started to drift further in land slowly becoming common sight in East Yorkshire.

Gerald Massey a member of the East RSPB Group in Bridlington was kind enough to shed some light on why we spotting these stunning creatures is happening more frequently, he said;

“Many years ago the Egret would have just visited, now some arrive and stay permanently, a pattern we are seeing in all species of birds. The cause is climate change, 10 years ago it would have been very rare to see an Egret in land.”

“We often see Egret’s in Cottingham on the wet lands, although there are more sightings is always nice spotting an Egret, they are beautiful birds.”

It seems the Egret is adapting to its urban lifestyle too. Feeding on crustaceans and even frogs the birds are known to have began to nest in trees, something that rarely used to happen.

Long Lane has been ear marked for a large scale housing project one Mr Dale feels could put an end to various types of wild life that make the hedge rows, drainage ditches and fields their homes.

For now Long Lane remains a friendly place for wild life in Beverley something Mr Dale feels soon will come to an end.