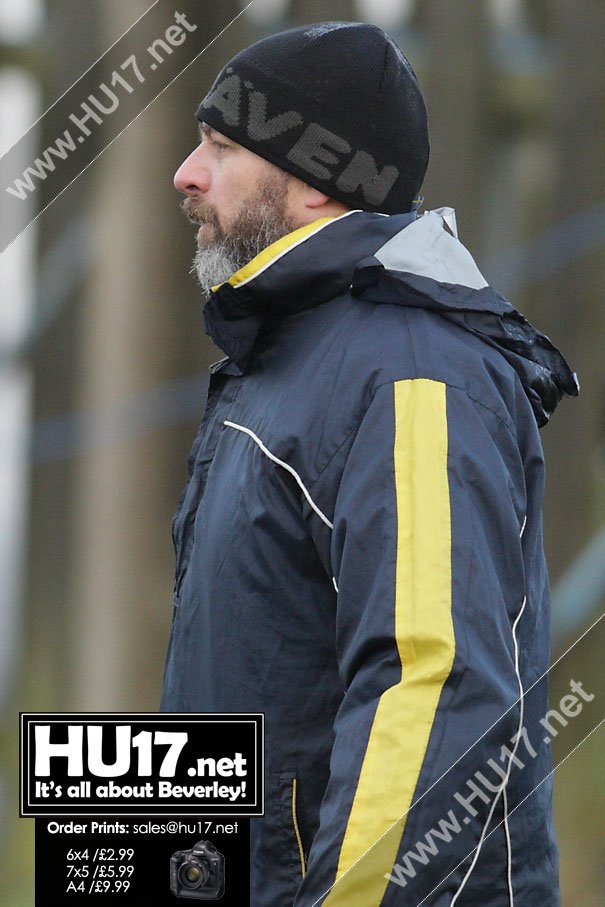 A mixed weekend for Beverley Town Football Club saw their first team exit the cup while the Academy team progressed to the next round.

Towns first team went out of the ERCFA Senior Cup after suffering a 2-0 defeat to Westella VIP. Meanwhile, the Academy recorded a very good 4-1 win over Hull United Reserves in the ERCFA Cup.

This weekend all three sides return to action,  Ross Cording will take his side into Hull where they will face Humber Premier League title contenders Reckitts AFC.

For the seconds Ed Grady will welcome Park Athletic to the Norwood Recreation Ground as the two teams will battle it out for place in the semi final of the cup.

Beverley Town Academy will hope to keep up their good form from the weekend as they face Leven Members Club in the East Riding County League.