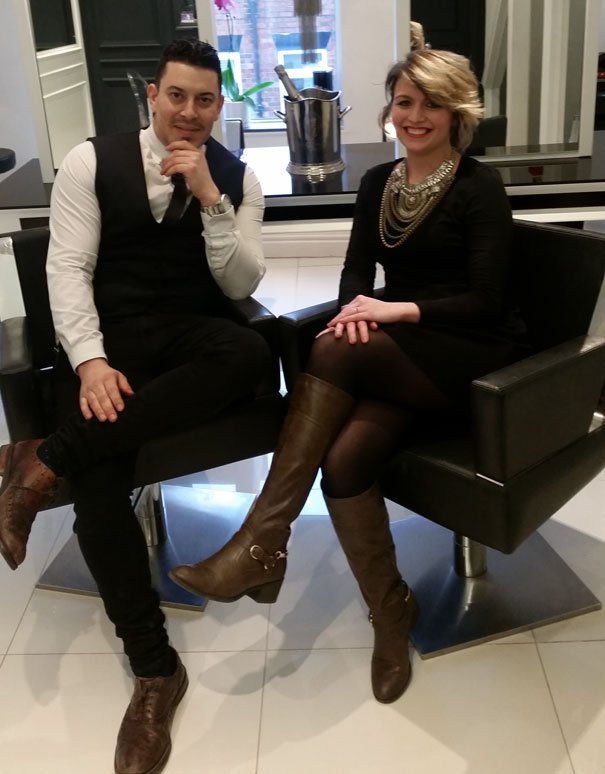 Two top hairdressers at Rick Roberts Salon Beverley are finalist for Extensionist of the year 2015.

Senior Stylist Emma Reed for her creation, Avant Garde and Rick Roberts for Commercial Creative have beat off competition from hundreds of entries to reach the final.

“I can’t believe I’ve being selected out of hundreds of entries as the final four. My creation was inspired by the lock bridge in Paris and has re interpreted this in her extension creation.”

Mr Roberts who commenting on the success said;

“We have worked hard at the salon to become hair extension specialists and create some imaginative images. We are really proud of our successful entries.”

Open to all UK-based hairdressers, UK Extensionist Of The Year is a creative photographic competition welcomes entries in the Avant Garde and Commercial Creative.

Endorsed by renowned British hairdresser, Errol Douglas MBE, the theme of this year’s competition is ‘Paris’, encouraging extensionists to send in their Parisian-inspired work.

Rick and Emma will take to the stage and compete in the final that is being held in Manchester on the 8th March at the Professional Hairdresser Live event.

Winners of the competition will receive an amazing package including a photo-shoot in conjunction with Balmain Hair and coverage in Professional Hairdresser magazine, as well as Balmain Hair Couture products. 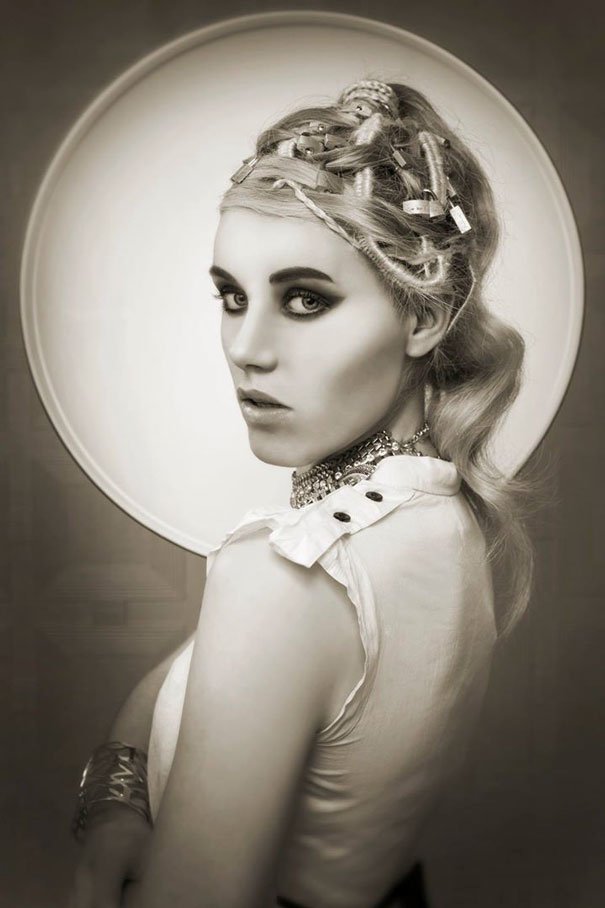 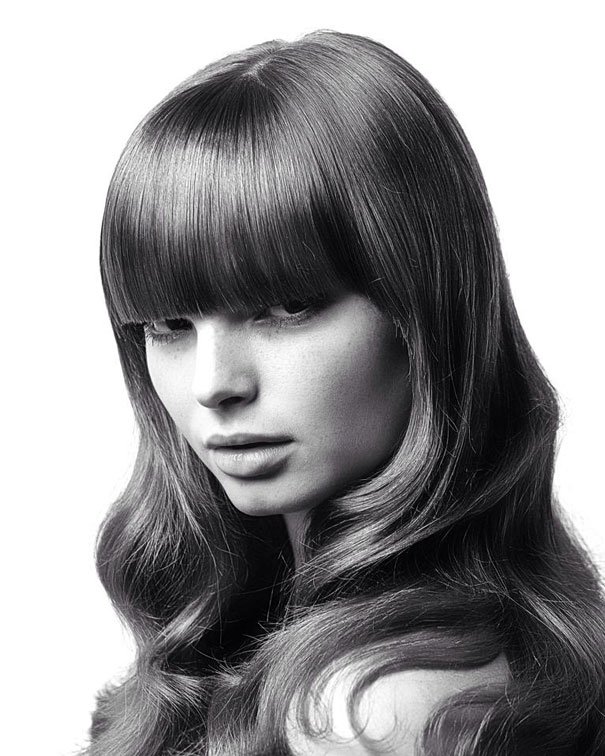