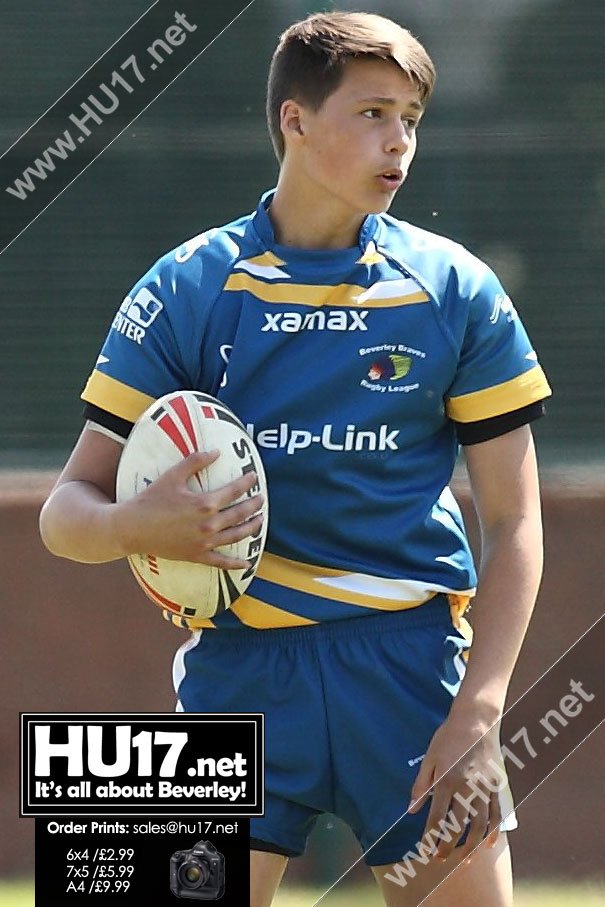 Four Hull Kingston Rovers players have been called up to the England youth development squads for the 2015 season including former Beverley Braves player Owen Harrison.

On the back of a hugely successful campaign last year that saw the club’s under-16s side lose just one match, three scholarship players in back rower Chris Brown, hooker Elliott Windley and loose forward Harrison will now be given the chance to represent their country at England Youth level.

Towering prop Chris Smith is the fourth potential star of the future to receive an international call up this week after he was named in a 24-man England Academy squad.

“This is a great achievement for the club and for each individual player. All four of them are a credit to their families and their selection is richly deserved on the back of their hard work.”

“As a club, we’ve invested a lot of time and resources into our youth development programme and both the under-16s and under-19s enjoyed their best ever seasons in 2014.”

“To have four players represented at international level on the back of that shows we are heading in the right direction and it’s also a reward for our coaching staff, many of whom are volunteers and give up a lot of time to help our young players develop.”

“We’ve shown that players are capable of progressing into the England set-up whilst they are at this club and although there is still a lot of hard work ahead of these players, I’d like to congratulate the four of them on their achievement.”

Hull KR’s under-16s and under-19s are both in action again this weekend. The u19s will be looking to follow up a 80-0 victory over the North East Academy when they host Castleford Tigers at the KC Lightstream Stadium on Saturday, kick-off 2pm.

Entry is priced at £3 for adults and £2 for concessions, with 2015 Season Membership holders able to watch the game for free.