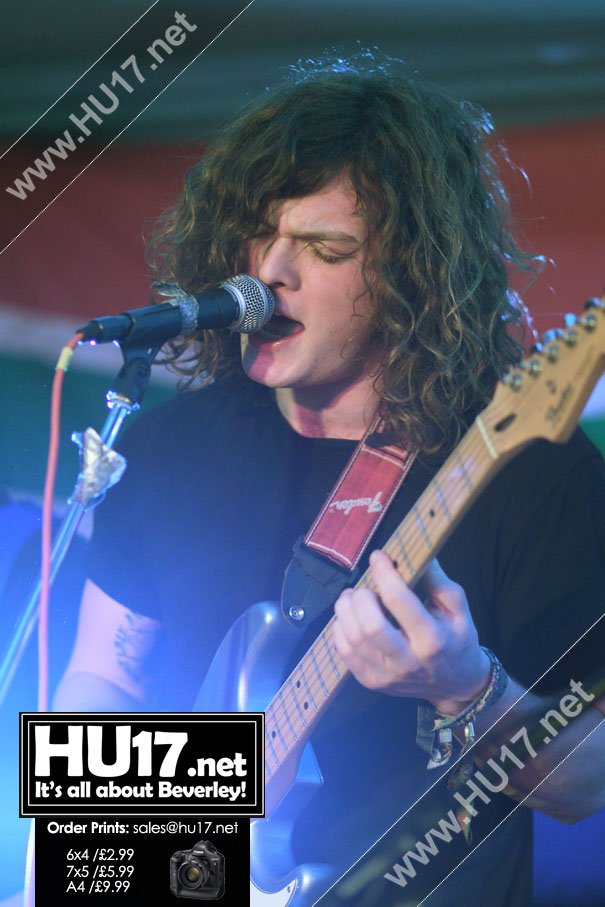 The group were one of a number of bands performing at the Quiet Riot Music Night which aims to promote local talent from Beverley and the surrounding areas.

Speaking to HU17.net about the Quiet Riot Music Night the group said;

“We thought the night was great, it’s good to see that many people in Beverly willing to come out to watch live music.”

Young Jack are a five piece indie rock band who say their music is somewhere between Cliff Richard and Parliament Funkadelic.

As a group they have been together for three years and are already building a fan base.

Young Jack also acknowledged the value of events like this for local bands trying to make it on the music scene, they said;

“Nights like that are very important and good to have as it keeps bands active and helps get their names out there to new audience’s.”

This was the second time the event has been hosted with organisers saying they are hoping to make it a regular monthly event.