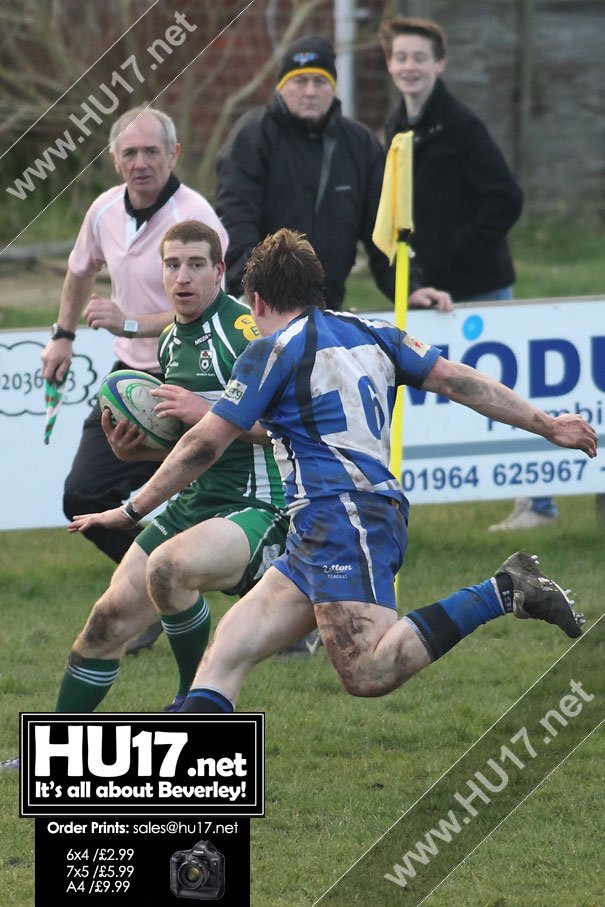 Having comfortably been beaten by a rampant Billingham, Beverley will hopefully pose a different threat being in the comforts of Beaver Park and the opportunity to field a more experienced team than that that travelled away to the North East last week.

Sale from Manchester, sit second on the table below Sandal and have invested heavily again this season having gone close to promotion last season only to have a mid season slump which thwarted their momentum. Beverley were part of that last season and Sale will be looking to avenge that loss to continue their push for promotion.

“They are a pretty classy outfit. They were when they came here last year and at their place. We played well here at home but this is a totally different circumstance we find ourselves in this year.”

Beverley have struggled away from home this season but a different story at home where they pushed Sheffield Tigers close 2 weeks ago & could’ve won that game.

“We seem to be rolling out two teams this season. A “Home” team & an “Away” team. We’ve just not had that consistent selection to be able to build some momentum & establish some progress with the team, so in that regard, it’s been difficult.”

“But the spirit is still good, the lads are still learning & hopefully we can take a big scalp starting this week & surprise a few teams.”