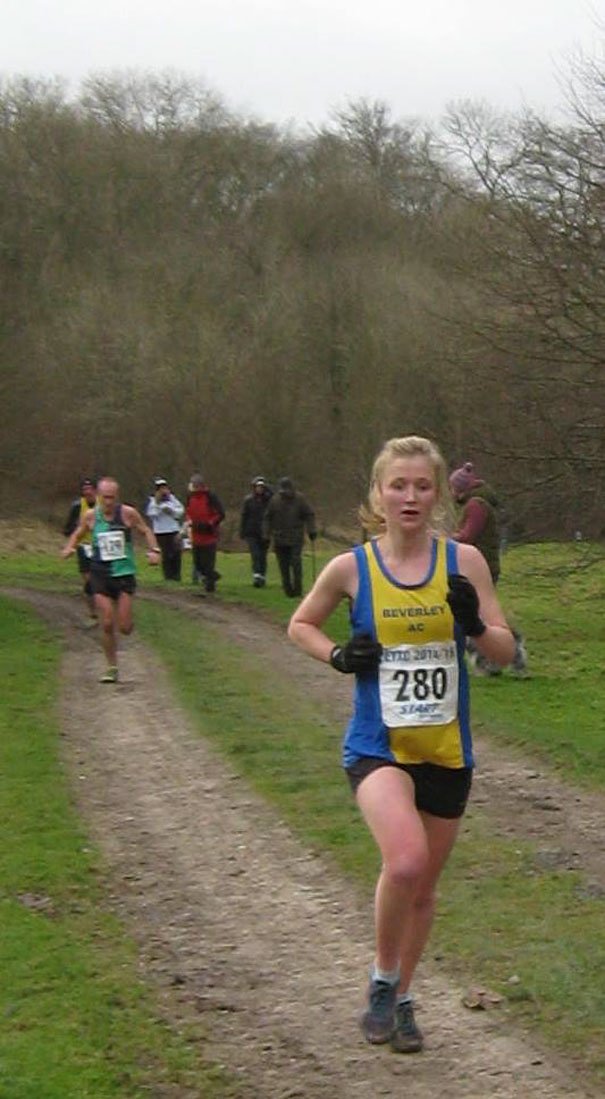 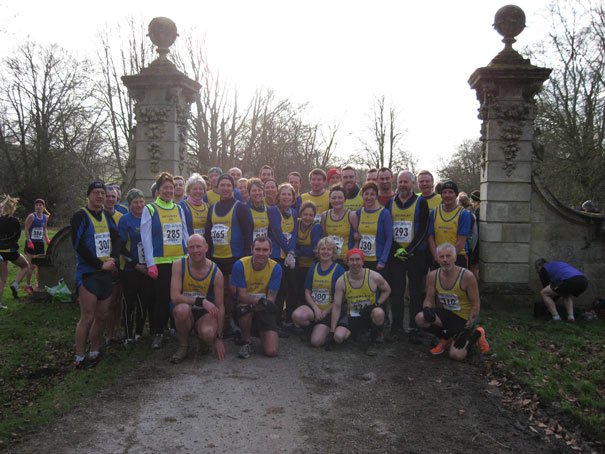 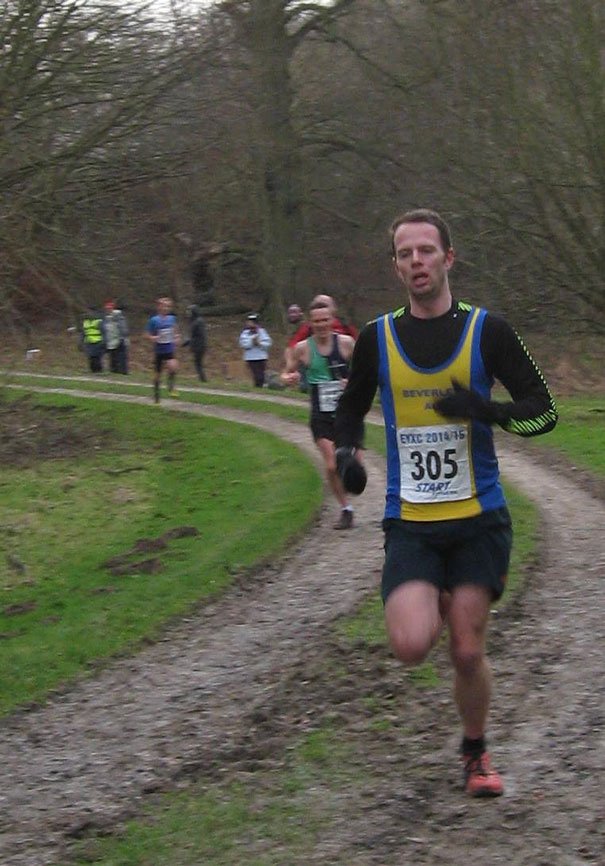 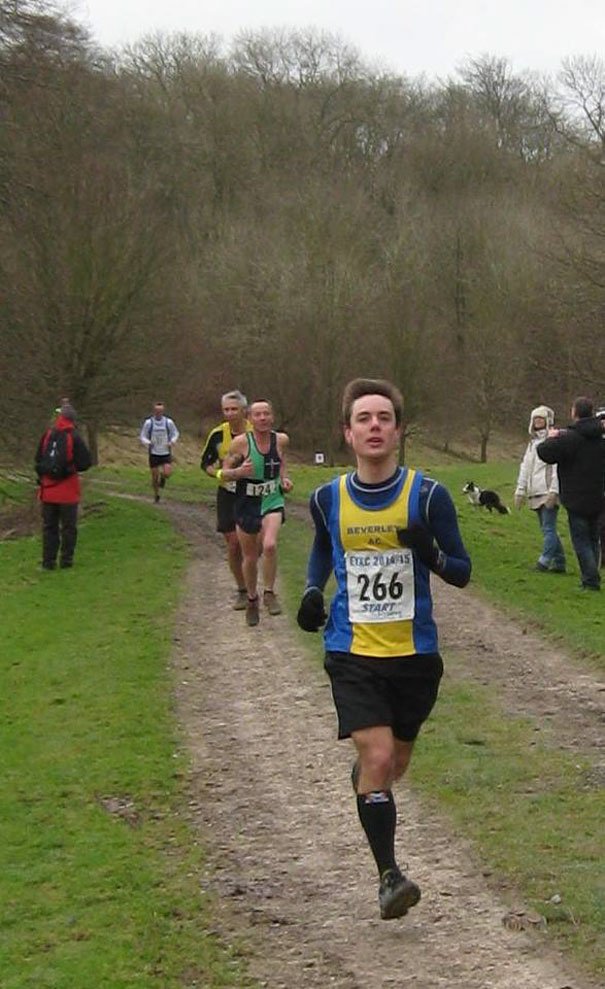 Beverley Athletic Club’s Carla Stansfield made it four out of four by winning the women’s race at the fourth event in this year’s East Yorkshire Cross Country League, held in the grounds of Sledmere House and organised by Driffield Striders.

Unlike the frosty conditions of previous years, athletes this year had to contend with strong, cold wind, however the course was relatively dry and provided good running conditions.

This is the longest race in the series, at just over seven miles. The route is two laps of the fields and woods adjacent to the house.

Although the course lacks the steep climbs of most of the other races, there is a long slow drag up to the highest part of the course and a steep, winding descent through fields before a final, draining climb to the finish line. The good weather prompted an excellent turnout of 40 Beverley AC athletes to complete the race, which included a total field of 191 runners from 8 local running clubs.

Beverley’s men’s and women’s teams took second place in the team event. The women were led home by Stansfield in 44:56. She was 10th overall in the event. Her team mates were Ellen Harrison, who produced an excellent run to finish as third female overall in 47:02, and Claire Taylor, who also ran well to finish as 15th female in 55:18.

First man home for Beverley was Lee Phipps, who finished very strongly and fought off several rivals to finish in third place overall, in a time of 43:54.

City of Hull AC made up the first men’s and women’s teams, and have a strong lead in this year’s League with just two races to go. Beverley’s men are second in the League, and the club’s women are in fourth place. The fifth race in the six-race series will be at Welton, on Sunday 8th February.