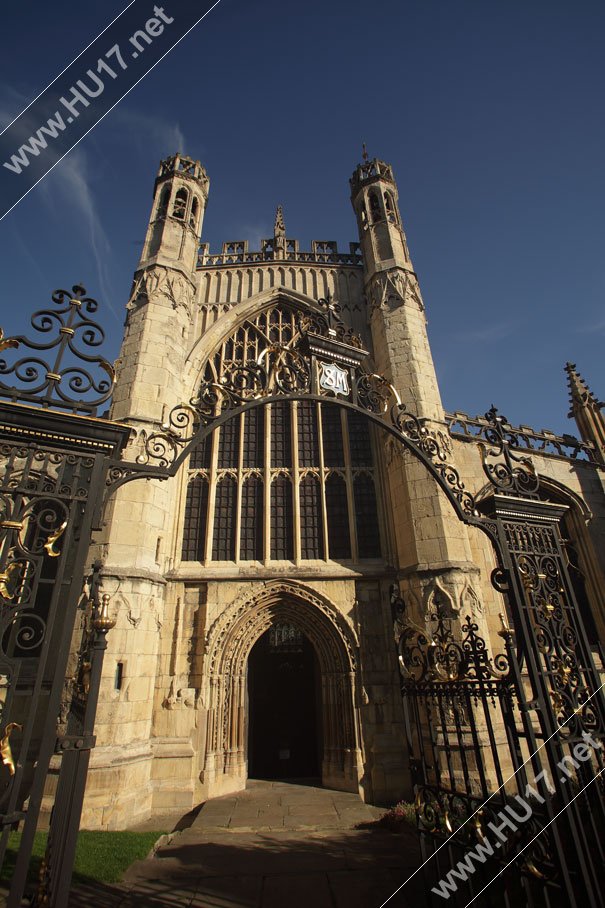 Church leaders in Beverley are backing composer Andrew Lloyd Webber after he urged churches across the country to offer Wi-Fi in a bid to make them an integral part of local communities.

“It is really important that churches buildings remain what they were build for, which are buildings for people, churches isn’t just the building but the people who gather there but also for the wider community.”

“In theory anything that helps get people into the building, and help it be used especially as they are such expensive buildings to maintain is to use is a really good thing, we do not want to lose them.”

The Company has installed broadband and wifi into churches and in November last year St.Edmunds Church in Riby, North Lincolnshire and St. Radegunds Chuch in Grayingham West Lindsey were connected to help the churches to offer services similar to cyber cafes.

In the remote village the 12th Century church of Riby has now joined the 21st Century and businesses and residents around St. Edmunds can now access wireless internet as the church is a mast site as well.

“We had been concerned that this beautiful building wasn’t fully utilised by local residents and that as it wasn’t being used we may lose it. We have been running film screenings and other events as a way of bringing people together and also as a way of raising funds for the up-keep of St. Edmunds.”

“We know that not everyone likes going to church for religious reasons so we are making other uses of the building and now I am pleased to say that it is well used by villagers living in Riby and the surrounding area, it acts as a community hub for events and celebrations as well as church services and ceremonies.”

“It is also acting as a repeater site for businesses and residents in the surrounding area who will be able to connect their property to the internet.”

“Many people around here are subject to very slow internet speeds, sometimes as low as 0.2Mbs which makes downloading information from the internet almost impossible. This installation of high speed internet really brings this ancient church and surrounding properties into the 21st Century.”

“We can do the same with the churches in Beverley. They would get wifi services and it would also act as a mast site which would enable more people in Beverley to subscribe to our service.”