As 2014 draws to a close, it would be fair to say that this year has been a lot of change and controversy in Beverley.

This year has seen the long-awaited start to work on the Flemingate Development while on the edge of town protesters looked to protect the land from the oil companies who are intent on drilling for gas despite fears over environmental impacts.

When the removal of the tower at Crawberry Hill was completed by bailiffs, a number of arrests were made yet still the council remained silent about what was happening. To my annoyance as a resident, all but one of the elected councillors was prepared to speak up or even discuss the issue that was clearly affecting so many people in our community. 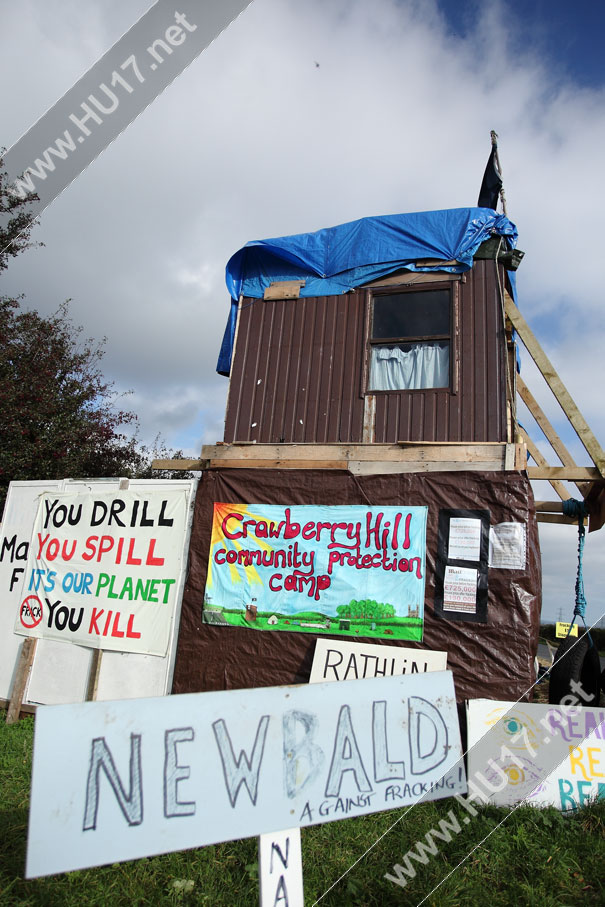 The feelings at Crawberry Hill came to a head in County Hall after East Riding of Yorkshire Council granted an extension to Rathlin Energy UK so they could continue their work to explore for gas.

In the world of local sport, the outstanding achievement has to be that of Beverley Town Football Club. Town not only secured the Humber Premier League Title for the second consecutive year they also won the Northern Counties Senior Cup, something that I feel deserved a lot more credit than it got.

Sadly despite this achievement, the club parted company with the manager and number of players as due to the lack of facilities Town found themselves unable to progress and move to the next level. Again a sad insight into the lack investment being put into sport at the lower levels. 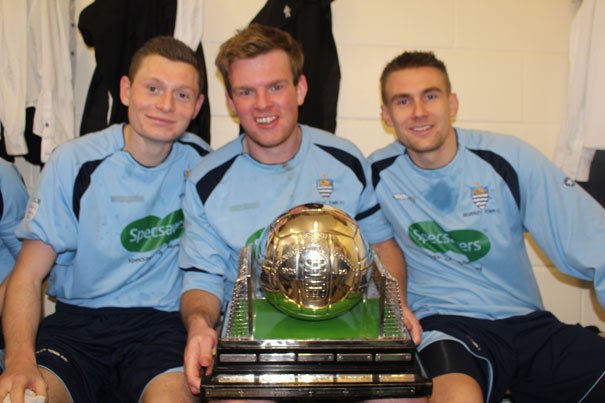 Everywhere you go in Beverley, there is something either being built or being pulled down. The Beverley Leisure Centre again hacked up the playing fields to make more room for cars as they invested a staggering £1.4m (£46 per Beverley Resident) into the gym.

Although a welcome investment it merely hid the fact that yet again more local teams, made up of people who live and pay local tax in Beverley were again forced to relocate and play their games in neighbouring Hull due to the lack of playing fields.

Grove Hill Road, the Westwood Hospital, Woodhall Grange and even in Swinemoor are all going through similar projects as mini building boom sweeps through the town. Whether this is an improvement to the place, we call home only time will tell.

Aside from the large-scale projects, 2014 was again a successful time for the events held in the town centre. Two new events really stood out for me. Local art dealer Nigel Walker organised the very popular Off The Wall Art event, and the Georgian Festival managed to capture the imagination of people of all ages.

On the social side of things, it was again a great year. Beverley Racecourse pulled off a cracking Ladies Day. A new look to the fashion element added to their biggest meeting of the season vastly improving on previous years. HU17.net was also there to capture all the proms as the Town’s young people came of age progressed to the next stages in their lives. 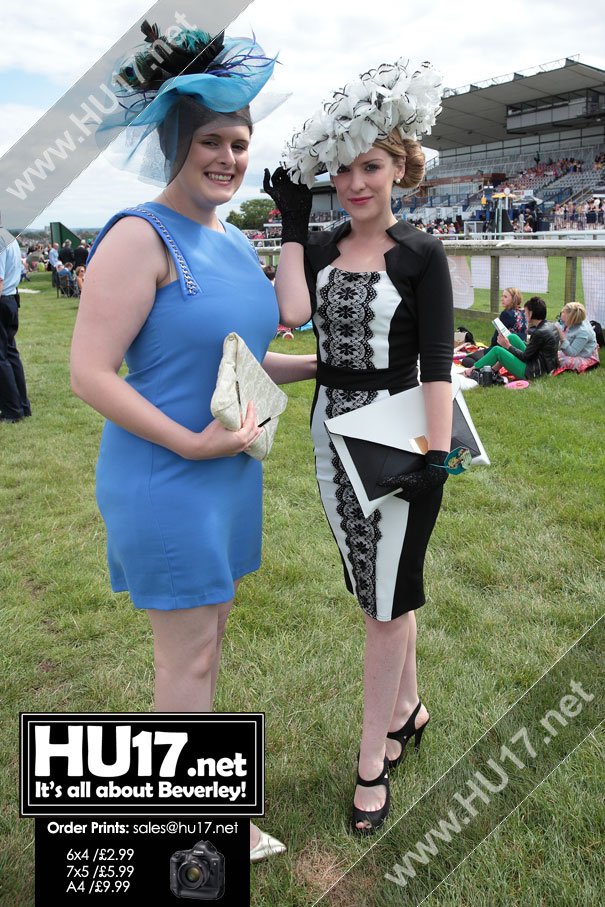 In business, Beverley said good-bye a to a number of traders, Blondies & Brownies ceased trading from their North Bar Within shop while Amanti, Sugarbird Boutique, The Oddfellows and Burtons were among the others who closed the doors for the final time in 2014.

As we head into 2015, we are most likely to face another year of change. Of course, the events will come around but in May the general elections will take place. The emergence of Ukip and the impact of the past four years could well see some of the nine people who represent us at a local level face a real fight to win re-election.

By the end of next year, these projects should be complete, and we will all finally know if these have helped or hindered the town and of course the true cost to us all.

Whatever 2015 brings I would like to take this opportunity to wish everyone happy and prosperous new year!