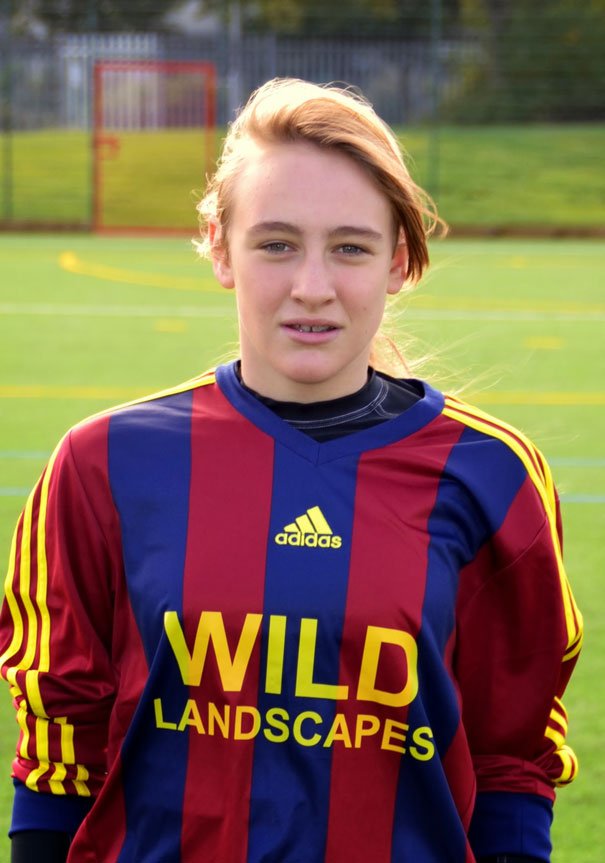 Unbeaten Mill Lane United Yellows secured victory against a physical Brayton side who battled hard throughout the game.

The Yellows have struggled this year with any consistency in their performances, but their trade mark passing football was back in a committed performance full of desire which has been lacking in the early part of the season.

This resulted in 8 quality goals a hatrick from Morgan Nagee, two from Marie Russell, and a goal each from Skyler Mcleod, Emma Johnson and Courtney McConville.

For Braytons part they gave as good as they got as they battled hard from the first minute and were rewarded with a goal in each half.

The final whistle went and it was 3 points for the Yellows in a much improved team performance that set has the standard for the rest of the season.

Victory also brought a tremendous landmark for the Yellows as they completed 3 years undefeated in League and Cup games in the East Riding Girls Football League.