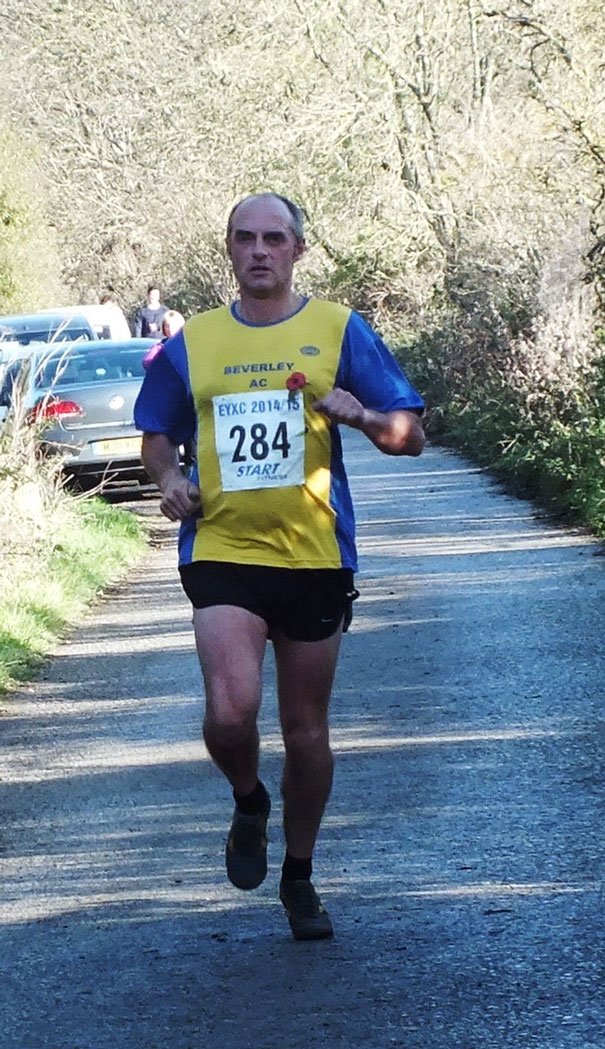 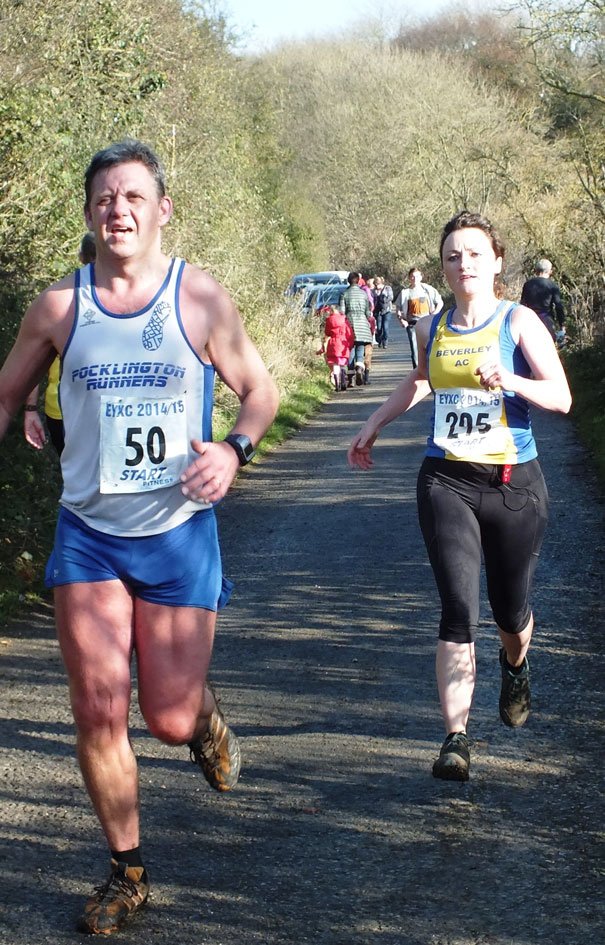 Beverley also provided the winner of the women’s race. The race is organised by Beverley AC. It covers a demanding and hilly six and a half miles, and was slippery in places following heavy rain the preceding day. However, the morning was sunny and clear, providing excellent conditions for cross country running among attractive autumnal scenery.

Beginning with a steep climb, the course ends with a fast downhill finish to the line which is very tough on tired legs. 34 Beverley AC athletes completed the race, which included a total field of 190 runners.

Beverley’s men’s team improved on their second place in the previous race at Bishop Wilton, coming first at Drewton Woods and beating City of Hull AC into second place. The team of six included four runners in the top ten finishers.

The winner of the men’s race was Danny Derose (Goole VS) who finished in 42:14. Beverley’s men lie in second place in the team league after two races, only 10 points behind City of Hull, who have traditionally been able to build up a much stronger lead. Beverley’s runners hope to maintain this level of performance and contend for the team title this year.

As at Bishop Wilton, Beverley’s Carla Stansfield was the clear winner of the women’s race and had a good run to finish in 47:07, 46 seconds ahead of second place Nichola Jackson (City of Hull AC). Stansfield was 16th place overall in the race. She led the Beverley AC women’s team of three, which was fourth overall. The other two counters were Elizabeth Evans and Lucy Stanford, who finished in 58:04 and 58:59 respectively.

The third race in the six-race series will be at Langdale End, on the North York Moors, on Sunday 14th December.