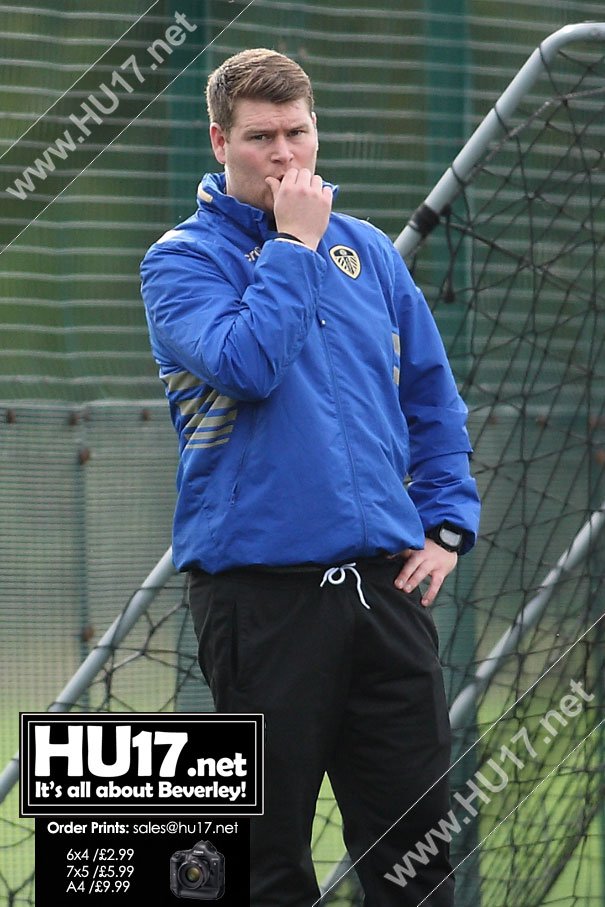 After last weekend’s disappointing bore draw in the derby with the Lord Nelson Manager Ed Grady would have been looking for a response from his players, one he almost got.

Going into the match, Grady was forced to shuffle his squad due to the number of players not being available for selection for the trip to Wawne Ferry United.

Despite fielding a weakened side Town remained in the game and with just 15 minutes to play were only one goal down, Town’s effort coming from Adam Gibson.

A mini collapse followed as Wawne ran out comfortable winners 5 – 1 winners with goals from Matty Cartwright and Nathan Walker, who scored twice each while former Hodgsons FC player Danny Cartwright also found the back of the town’s net.

Victory keeps Wawne top of the East Riding County League while Beverley find themselves seventh place some nine points behind the leaders.

Grady will again face some selection headaches this weekend as his side face Howden in the ERCFA Intermediate Cup, but the manager is frantically working behind the scenes to bring in new faces ahead of the match.