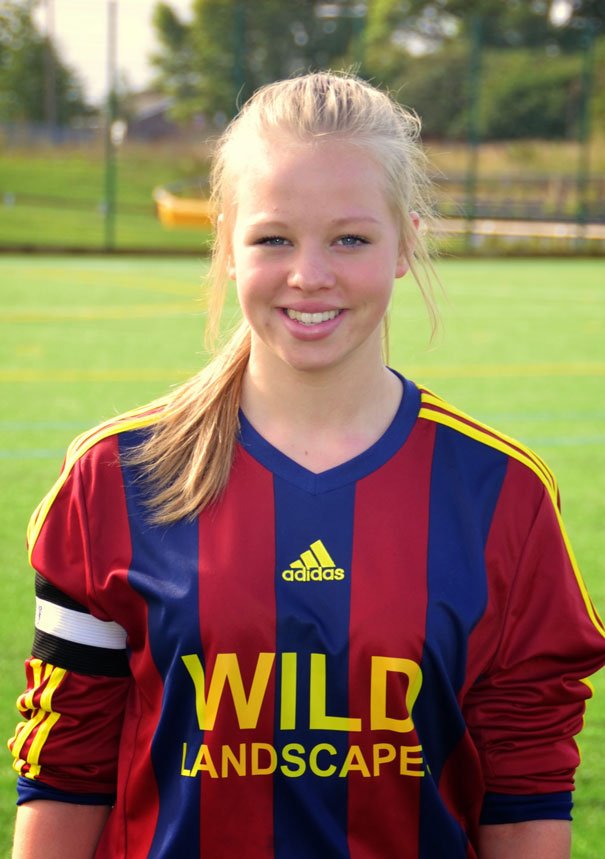 Three goals in either half from Morgan Nagee, Emma Johnson, Marie(Misty) Russell and Courtney Lees gave the Yellows 3 points as they defend their League Title. Both teams started well with no quarter asked or given, and Pinfleet were helped by some excellent goal keeping from Sarah Walters.

It was going to take something special to beat Walters in the Pinfleet goal and Yellows captain Emma Johnson dispatched a 25-yard right foot shot into the top corner to set the ball rolling for the new season.

Credit to Pinfleet who battled hard giving their opponents a run for their money keeping the defence of Radford, Pashby and new signing Neave Spriggs on their toes. The Yellows kept their composure and two further goals by Morgan Nagee extended their lead to three nil at half time. The second half continued with Pinfleet working hard to break down a defence well marshalled by new signing Spriggs.

Attacking wise the Yellows just had the edge, and some familiar passing football resulted in further goals from Marie(Misty ) Russell, a Courtney Lees special from 20yards wide on the right and a Nagee penalty to complete her hat trick after Tonya Storr was brought down in the area.

The final whistle blew with a six nil victory to Mill Lane in a satisfactory start to the season with Neave Spriggs dominating display in defense and Courtney Rushworth intelligent midfield play when brought into midfield winning the man of the match awards.