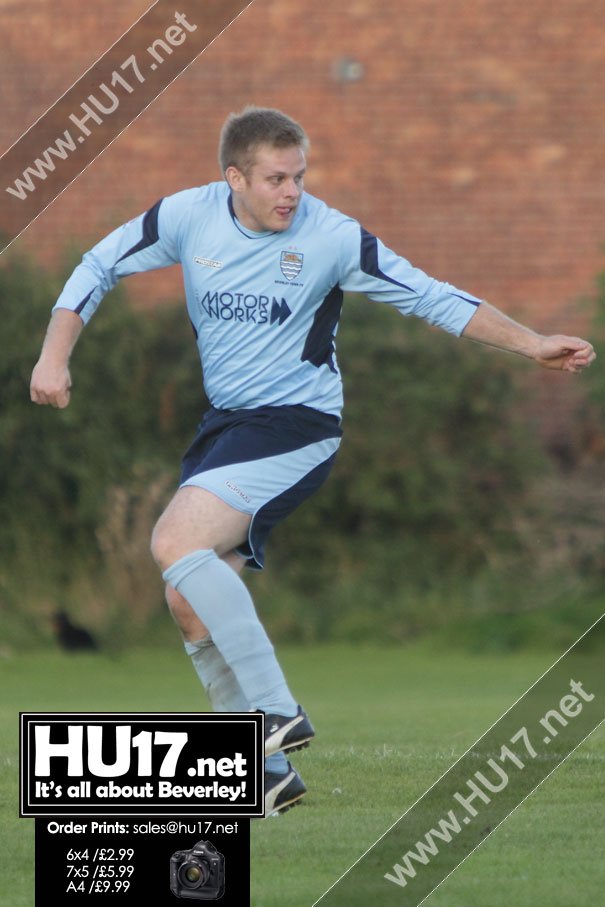 Beverley made the short trip to the East Coast to play Hornsea Town but returned home with no points after they were beaten 2 – 0.

The result sees the Champions slip down to fourth place in the table on seven points, eight points behind the leaders Hull United AFC who won again at the weekend to make it five wins from five.

Beverley Town return to action next Saturday when they are again away this time to bottom club Wawne United.

Elsewhere in the league Crown FC also made it five wins from five after they beat the Scarborough Athletic.