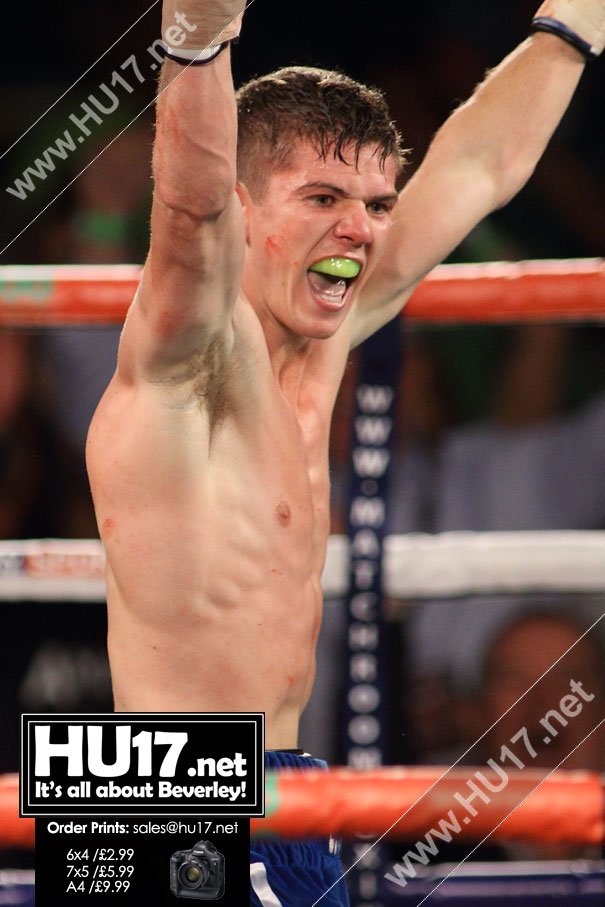 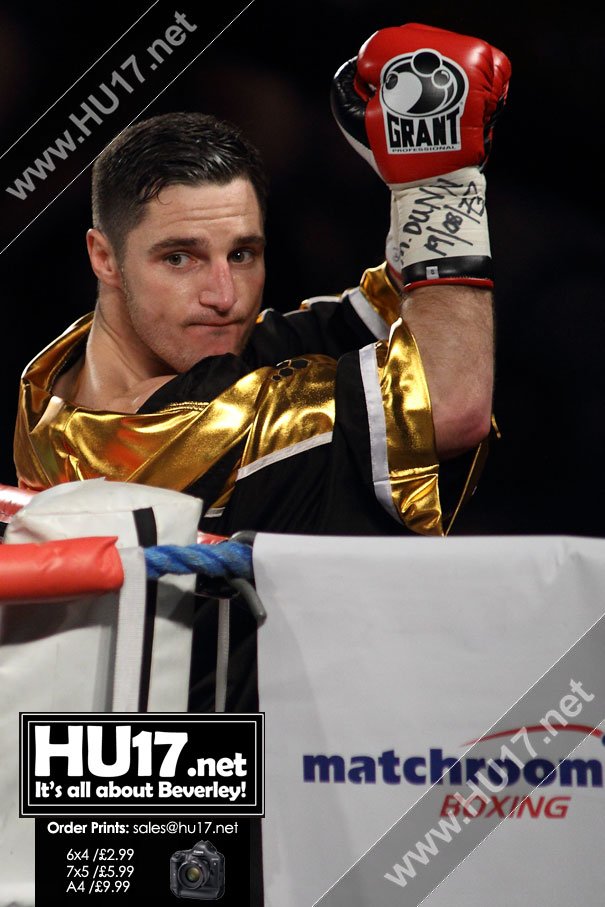 Luke Campbell MBE takes on Daniel Brizuela and Tommy Coyle faces Michael Katsidis on a huge night for both men at the Ice Arena in Hull on October 25, live on Sky Sports.

Campbell boxes for his first title in his first 12-round fight, with the dangerous Brizuela standing in his way of landing the vacant WBA Inter-Continental Lightweight belt. The Argentine returns to the venue where he shared the ring with Coyle in a fight of the year contender in February, where both men hit the canvas four times before Coyle stopped Brizuela to defend his IBF International title.

Coyle defends that crown once again as Australian star Katsidis returns to Britain to tackle the rising Hull talent, and the former two-time WBO interim champion is looking for a repeat of his stoppage win over Kevin Mitchell.

“This is a big step-up for me but one I feel that I am ready for,” said Campbell, who boxes at Wembley Arena on September 20. “Brizuela’s fight with Coyle was unbelievable, and I know I am in for a serious night’s work, but I’m 7-0 now and with more rounds under my belt in September, I’m confident I can land my first title.”

“It’s great to be fighting someone of Michael Katsidis’ calibre,” said Coyle.

“There were many big names touted for this fight, and I am delighted that it’s Michael, I’ll be taking on. He’s been in with Mitchell and Ricky Burns over here and also shared the ring with Robert Guerrero and Juan Manuel Marquez, so to beat him will be a huge achievement and a great scalp to have on my record.”

“It is nice to be fighting in England again, and I am very much looking forward to the fight with Tommy,” said Katsidis. “I have always enjoyed the passion of the fans, and I feel at home when I fight there.

“I would like to thank Eddie Hearn and Brendon Smith for putting this fight together, and I am working very hard in camp at present.

“I would also like to thank Tommy for putting his hand up to fight me. I have had a number of offers from the UK, and I am happy to come to Hull for the fight.”

“It was a little over a year since that great night at Craven Park when we came to the city of Hull for the first time,” said promoter Eddie Hearn. “We’ve had three fantastic nights, but I strongly believe this will be the most entertaining and definitely the most important.

“Tommy Coyle, who now has a reputation of being in regular wars, fights perhaps one of the most World-renowned warriors in Michael Katsidis, while for Olympic champion Luke Campbell, this is the acid test. Brizuela, who came back from an impressive win following his fight of the year with Tommy, is a huge step up for Luke and one we believe he is ready for. Victory for both men will set up the battle of Hull in 2015, which will be a defining sporting occasion for the city.”