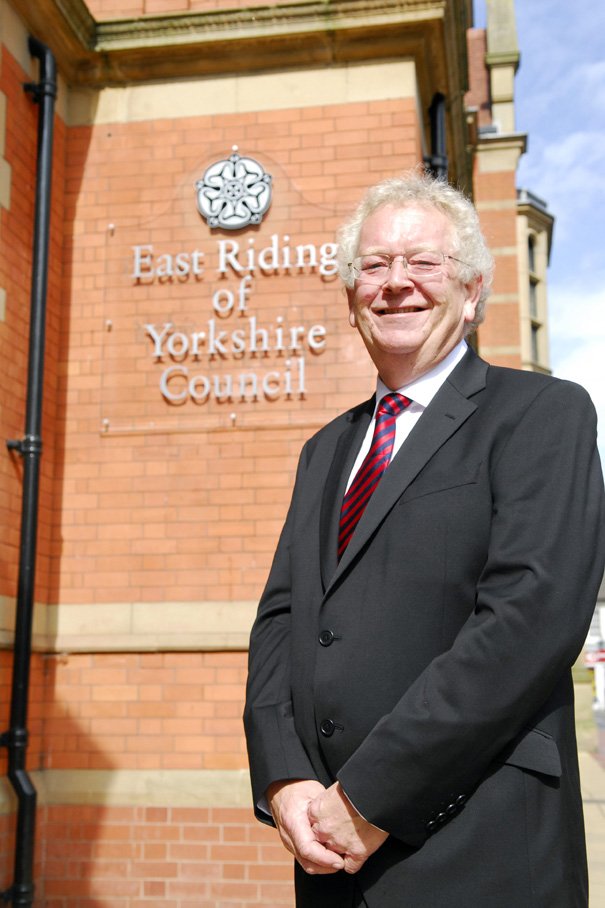 East Riding of Yorkshire Council say they would like to make it absolutely clear to residents that it has not been invited to participate in the work of the City Council’s Commission of Inquiry, established to look at options for the authority to expand its boundaries.

East Riding of Yorkshire Council has organised a postal referendum, from 8-26 September, intended to provide a democratic opportunity for more than 70,000 voters in 12 parishes to have a say on their future and to influence future decision-making.

A public consultation will also take in the views of people living in the wider East Riding.

On its own website, Hull City Council has dismissed the outcome of the referendum saying that it will have ‘no bearing on the work of the commission’.

“It is clear by Hull City Council’s stance that they don’t believe the views of residents in the East Riding are important or need to be taken into account.”

“The Boundary Referendum, organised by this council, is a democratic opportunity for our local communities to have their say.”

“This council is not afraid to ask its residents what they think and would encourage them to take part in the postal ballot, if eligible, or through the public consultation by returning the form on page five of the September edition of Your East Riding.”

“I would like to make it absolutely clear to our residents that, in spite of recent reports in the local media, the council was NOT asked by the City Council to participate in the commission’s work.

“Instead, The Institute of Local Government Studies (INLOGOV) which has been employed by the City Council to provide advice to the Commission sent an e-mail to the council dated 15 July 2014 which said: ‘You would be very welcome to send an observer to the next meeting of the Commission’.

“This council has had NO prior contact from Hull City Council or the Commission on the boundary issue. This is NOT participation.

“The Commission’s terms of reference have effectively been dictated by the City Council which is to look at ways in which Hull can expand its boundaries or influence based upon a Greater Hull Council.

“The process for selecting members of the Commission is unknown to us. The City Council state in today’s Hull Daily Mail Business Section that they weren’t chosen by the City Council. So who did? What were the criteria used in the process?

“We do not question the integrity of any members of the Commission but we believe the Commission is being used to lend credibility to a review process which is fundamentally flawed and political in nature.”

The decision to hold the referendum in these 12 parishes is based on previous proposals Hull City Council made for boundary changes at the time of local government reorganisation in 1996.

The count for the formal boundary referendum takes place on Monday, 29 September, with the result announced shortly after. In addition, the result of the public consultation will be announced at the same time.