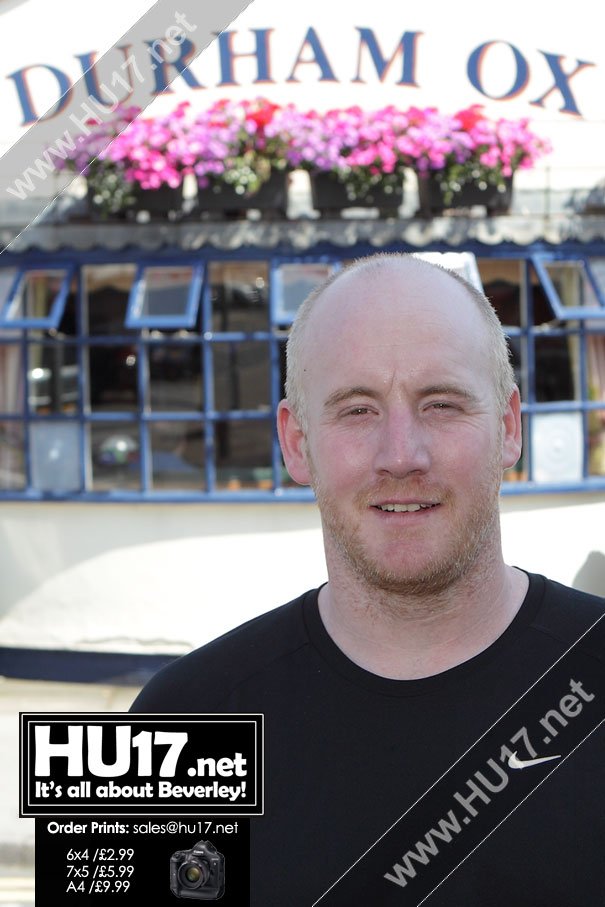 Beverley ARLC has announced that Jamie Peacock will be the guest of honour at their annual Sportsman’s Dinner.

In a glittering career, Peacock has won championships with Leeds as well as his former club the Bradford Bulls and is widely regarded as one of the best players of his generation.

Ian Pollard of Beverley ARLC speaking about the dinner said;

“Jamie is a true leader and an inspiration to all players and fans of Rugby League. His appearance at our dinner in November continues a run of top quality guests who have appeared at previous events.”

Now in its third year the Beverley ARLC Sportsman’s Dinner is fast earning a reputation as one of the best nights out locally for sports fans. Previous guests included Keith Senior and most recently the hard man of rugby league Barrie McDermott.

The appearance of Peacock at the event that takes place on 22nd November is sure to get fans of the sport out in force as they will get to meet a true legend of the game.

When asked about Peacock’s playing style and which of the Blue & Gold’s players are most like him Pollard replied;

“He is a very aggressive player, and if I was to compare him to one of the lads in our side it would be Joe Wildman. The night will certainly be one to remember.”

Tables for the dinner are just £275 for 10 people. The ticket price includes a three-course meal comedian, and a compare.

An adult only event organisers are asking those who attend to dress smartly, partners are also very welcome to come along and enjoy the night.

For those who wish to have a drink a free bus service will be provided from Lazaat back to Beverley.

“This is the main fund-raiser for the club, money we raise on the evening is used to fund our travel, kit and help pay for the pitch we play on.”

“We are hoping to get 250 – 300 people and given the timing of the event it could appeal to anyone who is looking for something different to use as their Christmas party.”

“Everybody who comes to our past dinners has really enjoyed the evening. We have gone from strength to strength increasing the room size to handle the demand.””

“Of course there is the chance to meet the speaker and have a picture with them. Jamie is also bringing some things that will be auctioned off, and we will be holding a few games and a prize draw on the night to raise cash.”

Anyone wants to purchase tickets or would like to donate a prize can do so by contacting Ian Pollard on 01482 679444 or by popping into the Durham Ox Pub on Norwood.