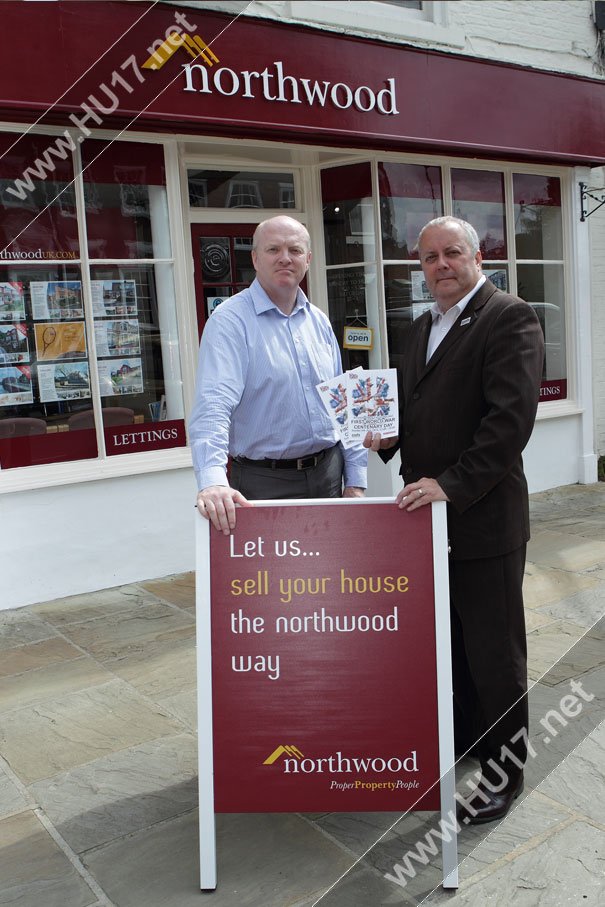 Armed Forces Day takes place in Beverley this coming weekend on Sunday 26th July have generously been given assistance by a local estate agent, Northwood Properties, North Bar Within, Beverley.

Cllr Elvidge, was delighted for their support when the signature event was hit by some ‘late and unforeseen additional costs’ which will now be covered after Northwood Properties Clark Bolton, who is an ex-Royal Marine Commando called to offer his support for the event.

“I am very grateful that Mr. Bolton has pledged his support through this sponsorship. His donation will help with the marketing costs we are incurring.”

“Mr. Bolton’s kind gesture just goes to show how many people in the town, and the county have a connection with our armed services.”

“Now all I can hope for is that all events go to plan and that the weather is good, and we can all enjoy the flyby of the Battle of Britain Memorial Flight Dakota which is due between 3.45 and 4pm.”

The original UK Armed Forces Day took place on 27 June 2009; it replaced Veterans’ Day, which was first observed in 2006.

The date was chosen as it marked the day after the anniversary of the first investiture ceremony for the Victoria Cross, held on 26 June 1857.

Beverley Armed Forces Day is now in its faith year and helps raise much-needed funds for the charity SSAFA which provides lifelong support for forces and their families.

Other highlights on the day will include a specially written play, Forget Me Not that will be performed at St Mary’s Church and 4.45pm are a collection of military vehicles, past and present.

A full programme of events that will commence this Sunday at 11. 45am in Beverley can be downloaded for free by clicking here.