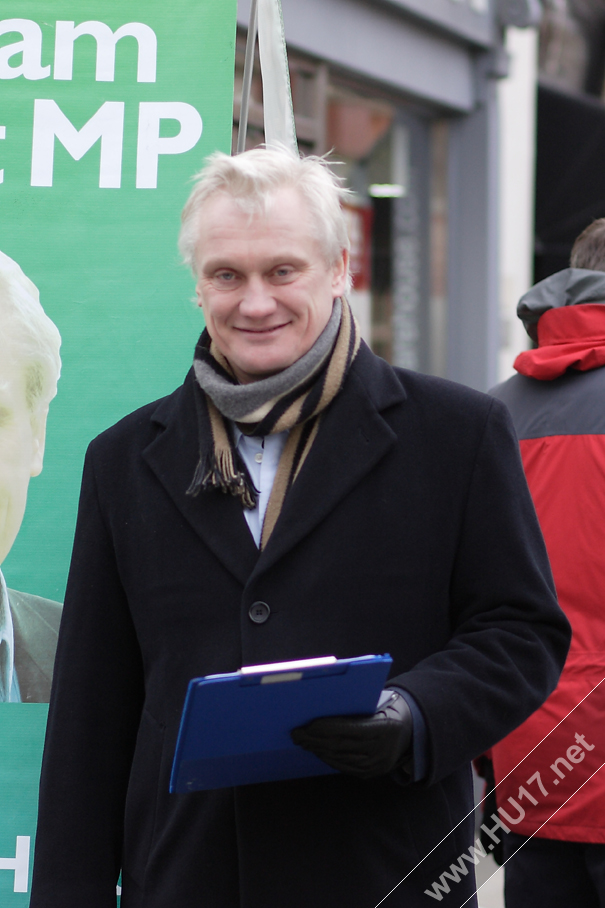 Graham Stuart MP met Schools Minister David Laws to argue for fairer funding for schools in the East Riding of Yorkshire, which as a sparsely populated rural area has received an unfairly low funding settlement from the Government for many years.

This spring the Government announced a £350 million funding increase for some of the worst funded local authorities. However, indicative calculations suggest the East Riding of Yorkshire will receive just an extra £13 funding per pupil in 2015/16, an increase of only 0.3%.

This will leave the East Riding bottom of the education funding table of local authorities.

Following his meeting with the Minister, Graham said,

“For too long, pupils in the East Riding of Yorkshire have lost out because of decisions made by the previous Government which skewed funding away from rural areas and into urban ones.”

“The official funding formula fails to recognise the extra costs associated with providing schools in isolated rural areas, which means that the East Riding is currently the third lowest funded authority overall when it comes to children’s education.”

“I have campaigned on this issue since first being elected and arranged today’s meeting with David Laws to restate the case for change. It’s good news that Ministers have allocated an extra £350 million to support the worst funded local authorities, but it is ridiculous that the East Riding will only receive a 0.3% funding increase.”

“Following the recent changes, next year the East Riding will be the worst funded local authority in England and the extra money hardly even papers over the cracks.”

“Children in the East Riding deserve a fair level of support and the Government must do more to address the rural penalty. In particular, Ministers need to make the introduction of a funding formula that is fit for purpose a major priority.”

“The good news is that during our meeting, David Laws and his officials committed to review the figures again before the final decision about the funding allocation is made. I will be watching the outcome very closely.”