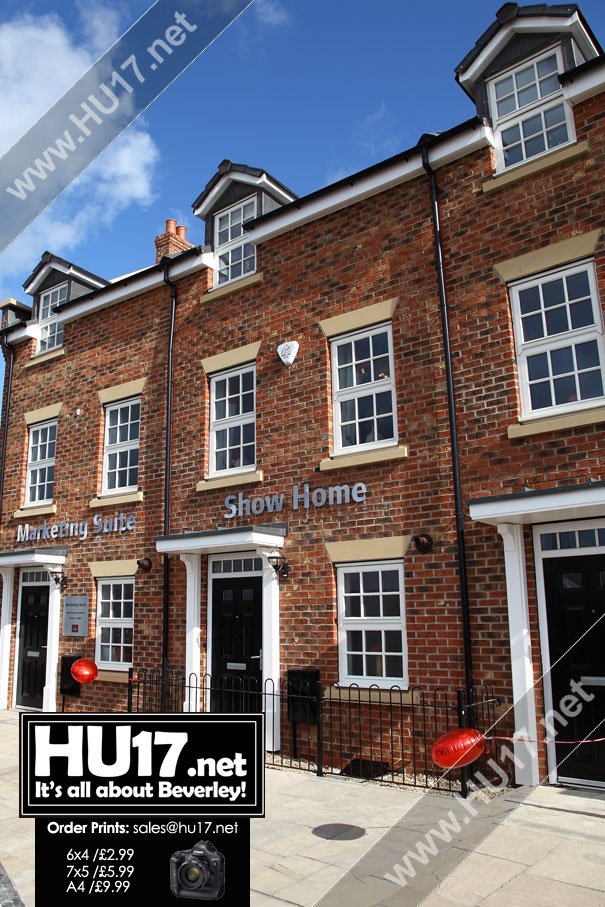 Having seen a rise in the trend of buying from plan – developer Linden Homes North is selling new homes like the proverbial hot cakes.

The award winning developer is preparing to move off a number of its popular sites around the region, some of which have only been open for a matter of months but are close to selling out.

This is largely due to savvy customers snapping up their preferred home from the drawing board, and in some cases, even before the first bricks are laid.

Developments where there is a final chance to buy include:

St Nicholasgate in Beverley. This has been a popular development of 130 homes, launched in 2011 when celebrity interior designer Linda Barker unveiled the show home. The development has its final two-bedroom home for sale – ready to move into next month – priced £162,950.

The relatively recent Silcoates Gate development in Wakefield. An intimate development of just 14 exclusive family homes, the last four-bedroom detached home with double garage has a price tag of £425,000. Due for completion in July / August, its high specification features include luxury fitted kitchen with granite worktops.

Set to sell out before the first homes are even completed is the Greenacre Paddock development in York. Just eight homes are planned for this luxury development, all of which to date have been sold from plan. Only two five-bed high specification homes remain for sale – priced at £535,000.

York’s Stonebridge Park development has only two of its eight plots remaining for sale – both four-bedroom detached homes with a price of £379,950. These are due for imminent completion, and with Linden Homes including light fittings, curtains, flooring and turf to the rear garden – these homes will be ready for customers to move into and enjoy this summer.

Linden Homes North sales director Steve Woomble said: “We have had a tremendous start to the year which has seen many of our customers reserving their new home from plan, even before the first bricks are laid. Savvy home hunters are recognising the benefits of early reservations which is reflected in the relatively short time it has taken to virtually sell out on some of our most recently launched developments.”

For details of where Linden Homes is building near you and information on coming soon developments visit www.lindenhomes.co.uk