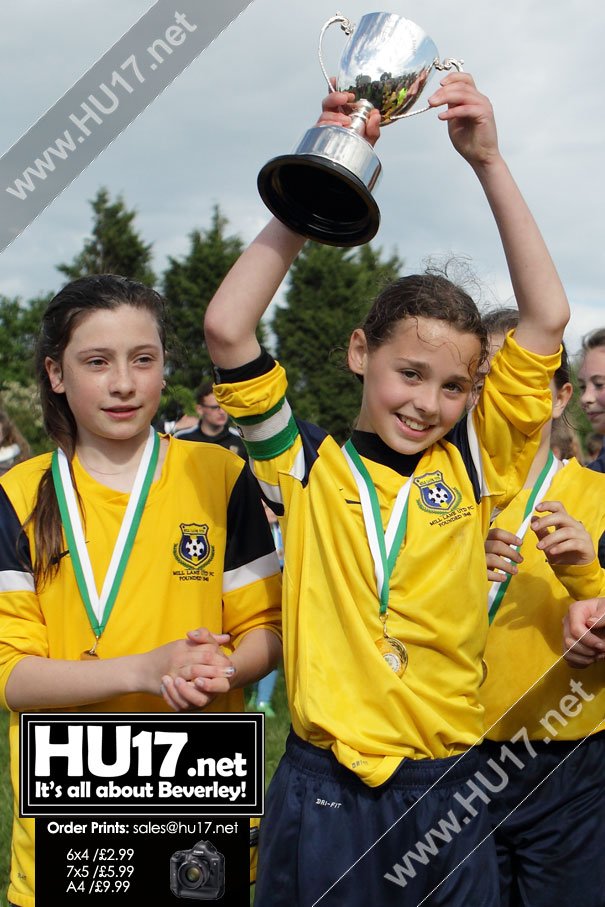 United ran out comfortable winners as they beat Hornsea Sporting 3-0 to win the cup and bring down the curtain on their season.

After a goalless first half the game sprang into life when Emily Naylor score for United. Shortly after the lead was extended by Connie Forward with the skipper Isobel Gillyon adding a third.

“This was a tough game against spirited side. Previous matches with Hornsea this season were equally well contested.”

“The players gave it 100% effort and a fully deserved victory especially as we knocked out the league champions in the semi final.”