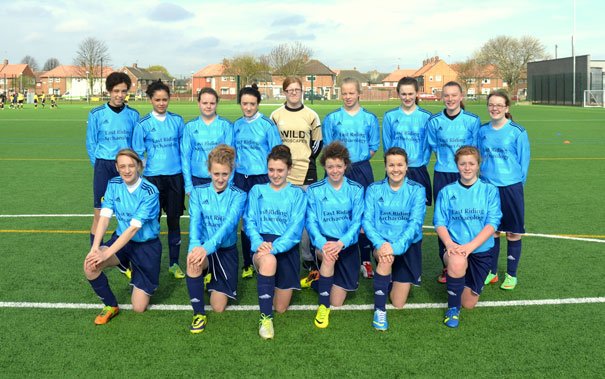 On one of the hottest days of the season, the Yellows from Mill Lane scored six goals without reply on their way to a comfortable victory against Hessle.

Two well taken goals from Russell and one from Charlotte Holliday gave Mill Lane a three nil half time lead in a game were they dominated both possession and territory, and with some better finishing would have scored more goals.

The second half was much the same as the Yellows coasted to victory. The highlight of the second half been a length of the field move started from her own area by Courtney Rushworth and finished in style by left winger Tonya Storr.

Further goals followed one from Russell for her hat trick and the last of the game a second from Storr after beating several defenders on a run from the half way line. Performance wise the Yellows did enough to secure the points, defensively sound with man of the matches Molly Pluves and Emily Holliday dominating their opponents.

All in all, a pleasing result for the team another League Title after all the squad’s hard work, still unbeaten this season as they will try to complete the double next Saturday when they play North Ferriby in the League cup final at Bishop Burton College.