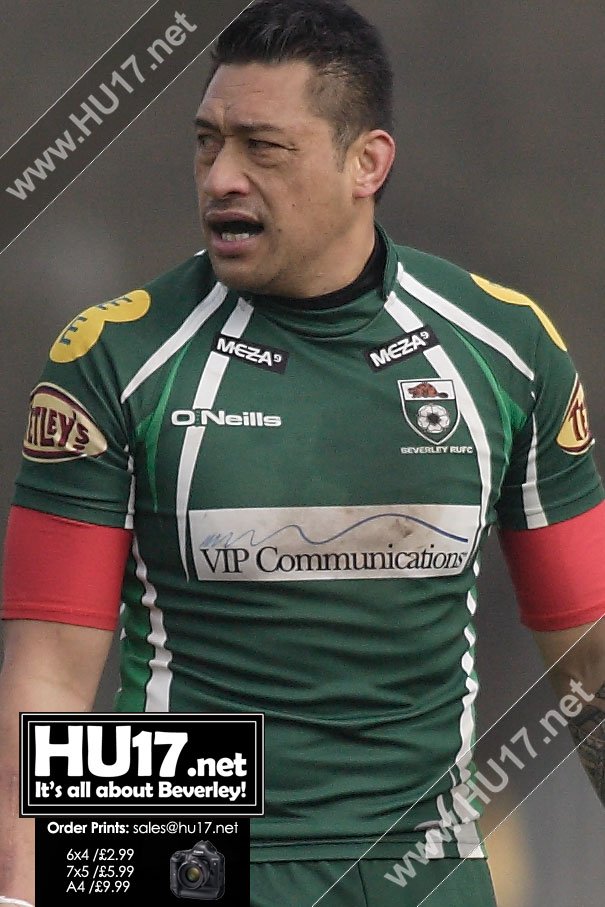 Beverley RUFC travel the short distance to Huddersfield this Saturday to face the long-time pacesetters in National League 3.

Currently in second place behind Stockport, Huddersfield are just one point behind the leaders with two games in hand, so they are very much favourites for promotion straight back to National League 2 having suffered relegation last season.

The Beavers are sitting comfortably in the top half and will be doing their best to upset the home side’s apple cart. When the sides met at Beaver Park in December, Beverley were denied victory in the dying moments of the game.

However, they know that they face a mammoth task since they will be without club captain Junior Tupai unavailable and powerful back row forward Tonci Buzov, who is on International duty with Croatia for the remaining two matches of the season.

In addition to these two, Head Coach Anthony Posa is, likewise, involved with the Croatian International team and will be absent.

Sadly, it is possible that he has supervised his last match for Beverley since the situation regarding his position with Doncaster has yet to be resolved, and early indications from Doncaster are that they will require Anthony ‘full-time’ as of next season.

Anyone wishing to travel to the game needs to be at Beaver Park to catch the 11.45 am bus.