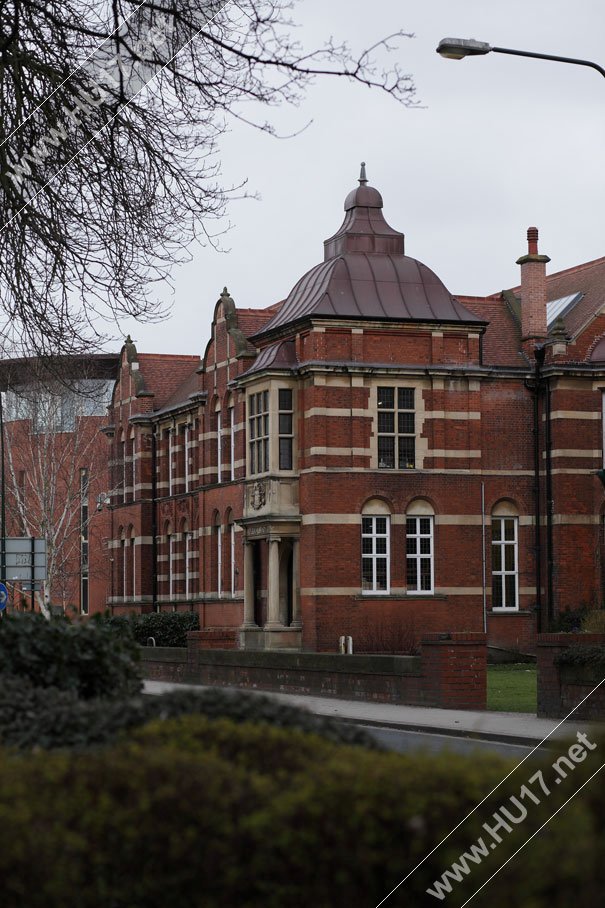 It has been announced that Beverley Art Gallery will receive investment as part of next year’s £117 million capital investment programme.

Phase one is anticipated to be complete by the spring and will see the first gallery refurbished at a cost of £76,000, which is being funded by the Arts Council of England as part of their £1m funding of the Joining Up: the Humber and the First World War project.

Phase Two, which is expected to start in late spring, will see the refurbishment of gallery two and the stairwell and the upgrading of electronic and physical security to Government Indemnity Standard.

A design for Phase Two has been agreed in principle and will be funded with around £250,000 from East Riding Council’s capital programme.

“When complete the revamped gallery, alongside the East Riding Theatre development, will help establish an exciting cultural quarter in Beverley for the benefit of residents and visitors alike”

“The works at Beverley art gallery will allow the Council to attract high-calibre art works with national acclaim to the town. That can only be good news for Beverley”

Work will be carried out by York-based contractor William Birch & Sons Ltd, who are currently working on the £2.6m restoration of Sewerby Hall and Gardens