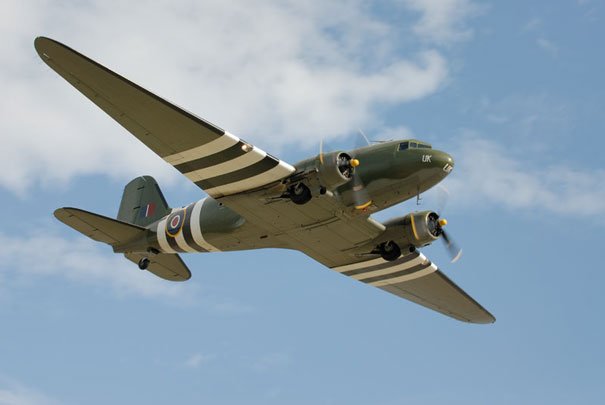 SSAFA East Yorkshire received £10,000 from the Heritage Lottery Fund (HLF) for an exciting project, to commemorate the Centenary of The First World War; this will take place in Beverley’s historic Saturday Market Place combined with Armed Forces Day.

Led by SSAFA and working with the Defence School of Transport, Leconfield, other service charities and community based organisations the project will focus on a theme of ‘Now and Then’, offering an opportunity to both entertain and educate whilst commemorating this world altering event.

The project will enable people of every age group to gain an experience of seeing vehicles and equipment used a century apart. There will be throughout the day uniformed interpreters describing life in the 1914-18 conflict.

There will also be in an element of Second World War history brought to the day as we are of course commemorating the 70th anniversary of D Day among other events. This will be brought to the fore as we have received notification that (weather depending) we will have a fly past of a Battle of Britain Memorial Flight Dakota.

Explaining the importance of the HLF support, the head of the HLF in Yorkshire and the Humber, Fiona Spiers, said:

“The impact of the First World War was far reaching, touching and shaping every corner of the UK and beyond. The Heritage Lottery Fund has already invested more than £15million in projects – large and small – that are marking this global Centenary; with our new small grants programme, we are enabling even more communities like those involved in the Beverley Centenary Day project to explore the continuing legacy of this conflict and help local young people in particular to broaden their understanding of how it has shaped our modern world.”