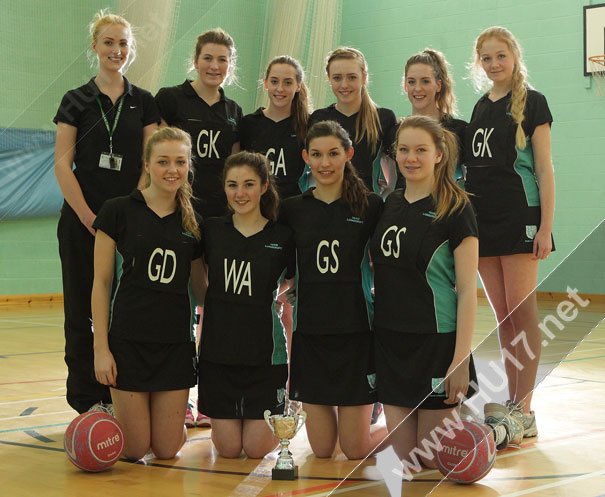 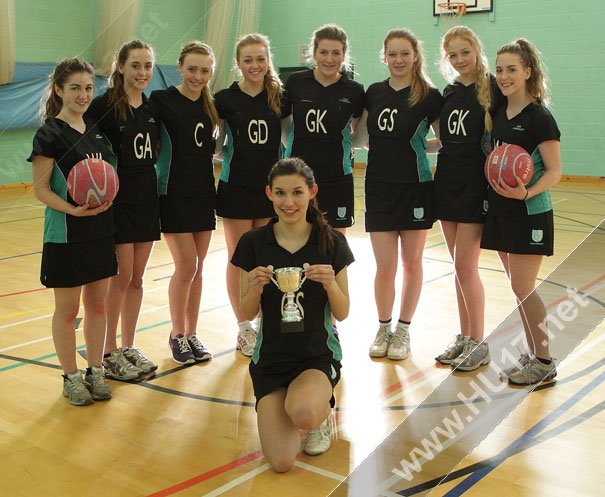 Year 11 students at Longcroft School have been crowned the East Riding Netball Champions after a formidable performance saw them win all seven matches.

Having come close in previous years the team that also plays together outside of school for Allus Netball Club eased home with a perfect record beating one of their closest rivals to clinch the coveted title.

“We knew we had a good chance going into the competition, as it was the last time we would enter this tournament as a team we felt and really wanted to win it.”

Longcroft beat South Hunsley in the final by a single point, and the team admits the victory felt all that much sweeter as this was the side that had beaten the Beverley school in the previous year.

Their coach Miss Stephanie Mulligan was full of praise for the girls she said;

“When I arrived they were a ready made team. They are all very dedicated and put a lot of effort into playing the best they can. This is a fantastic achievement.”

Collectively, they are a very confident something their coach Miss Mulligan is quick to point out, she added;

“When they are playing they are very competitive. They like to win and are the biggest critics of themselves. When they are in the lead, during a match hey push themselves harder to get even further ahead.”

Longcroft School will not be bidding farewell to their Champions just yet. All of them are looking to stay on at in the Sixth Form at the school and continue to play Netball as a team in the school colours they just will not be entering this competition.

“The netball team did play a part in all of our decisions to stay on at the school. As we are such a close group and we want to continue to play together.”