The culmination of this year’s East Yorkshire Cross Country League races saw success for several Beverley Athletic Club athletes. Organised by Bridlington Road Runners, the race was held on the coast at Sewerby, and consisted of around five and a half miles of cliff-edge path, muddy field edges, and two sets of energy-sapping steps. Seventeen Beverley athletes competed, in a field of 126 runners. The club’s runners won the individual and team women’s races, and the men’s team took second place.

Beverley’s Carla Stansfield was first female athlete to cross the line. She clocked 35:53, which was fast enough to take 14th place overall. Joining her in the winning female team were Emma Greensmith, who was 9th woman in 42:52, and Sam Allen who was 11th in 44:06.

As this was the final race in the 6-race league, prizes were awarded at the end of the event to those who had performed well throughout the winter. Runners’ positions in their best 5 races are used to decide on these awards. The overall winner of the men’s league was Bobby Scarborough, while the fastest female runner across the league was Hester Butterworth. Both run for Scarborough AC.

Beverley runners also scooped some individual awards. Men’s overall places in the league are awarded down to the 8th fastest runner, a position taken this year by Lewis Holloway. Mark Dalton was first in the M50 category, and Pete Watkinson was 2nd in the M60 age group. Emma Greensmith also took 2nd place in the LV35 category.

City of Hull AC fielded the fastest men’s and women’s teams across the league, with Beverley’s men and women taking 3rd place in the team event after six races.

Beverley AC has had a very successful cross country season this year, in a series of well organised, enjoyable and sometimes very muddy races across the region. Runners are now looking forward to their spring and summer races, both locally and further afield. 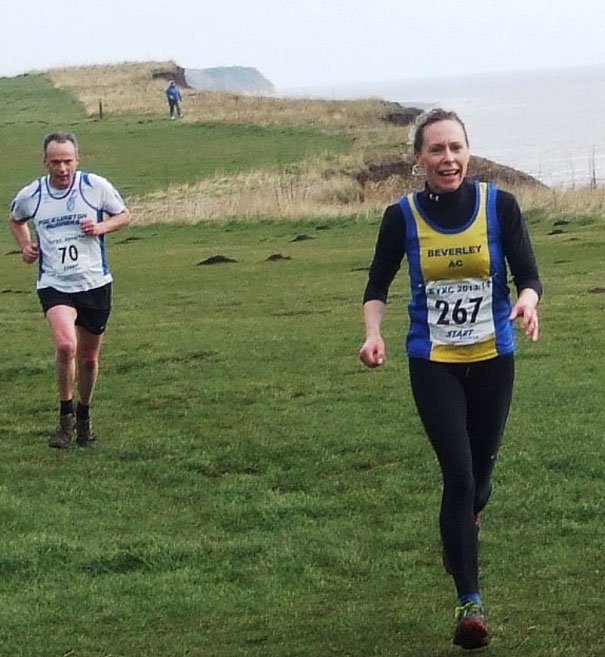 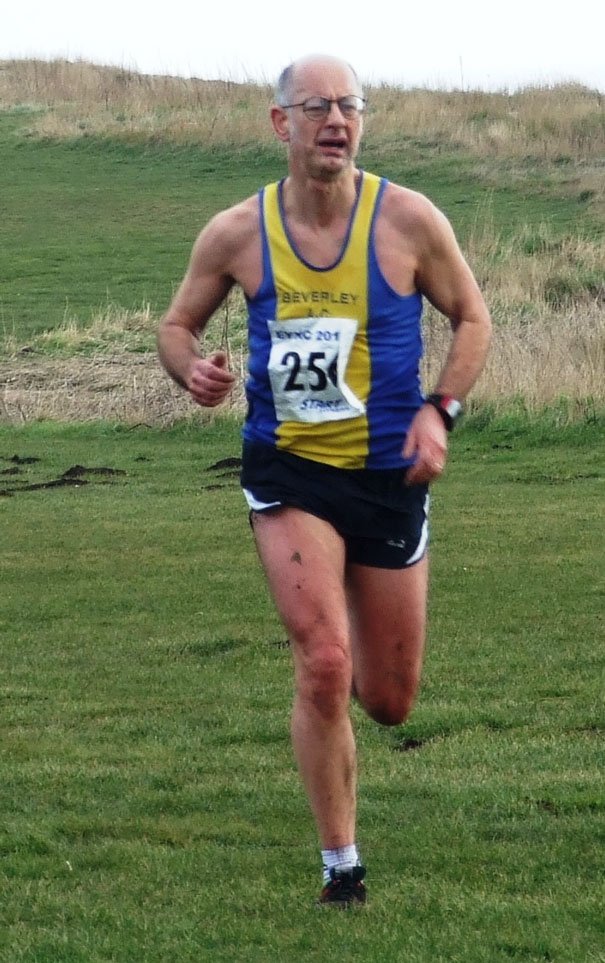 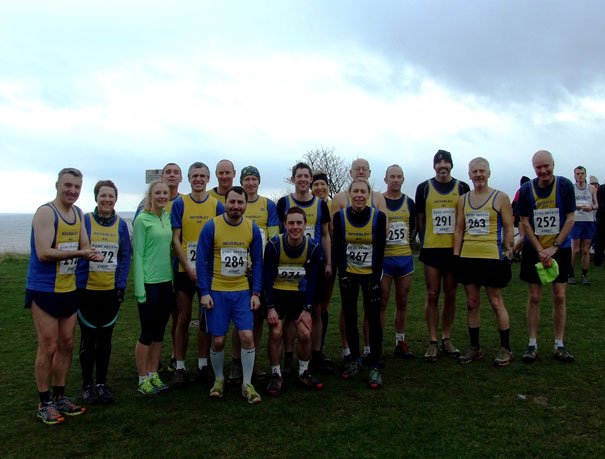