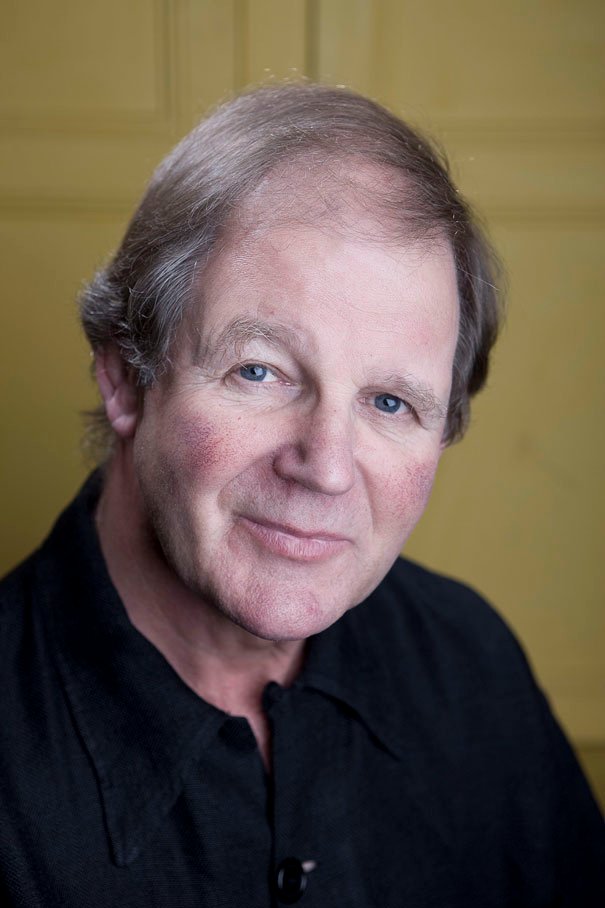 With First World War, commemorative events taking place around the UK, and also the National Theatre production of War Horse being beamed to cinemas all over the world, Beverley Folk Festival has announced a performance that brings the audience right into the heart of the story.

In War Horse: Only Remembered, the author Michael Morpurgo will read from his book, with musical accompaniment from acclaimed folk composer and performer John Tams, who wrote the deeply-atmospheric songs for the National Theatre’s award-winning production, and Barry Coope.

Michael Morpurgo will tell the powerful and moving story of young Albert as seen through the eyes of his beloved horse Joey, who witnesses the pity of war on each side of the trenches as he moves from life on a farm in peaceful Devon to the devastation of the Western Front.

“War Horse was inspired by a fireside chat in a Devon pub, over 30 years ago, with a veteran of the First World War.”

“This concert version is the closest of all the adaptations to the original book … every time I read it, with John and Barry’s glorious music interwoven with the words. I feel as if I’m telling it for the first time, as if I was there, as the old soldier in the pub was all those years ago.”