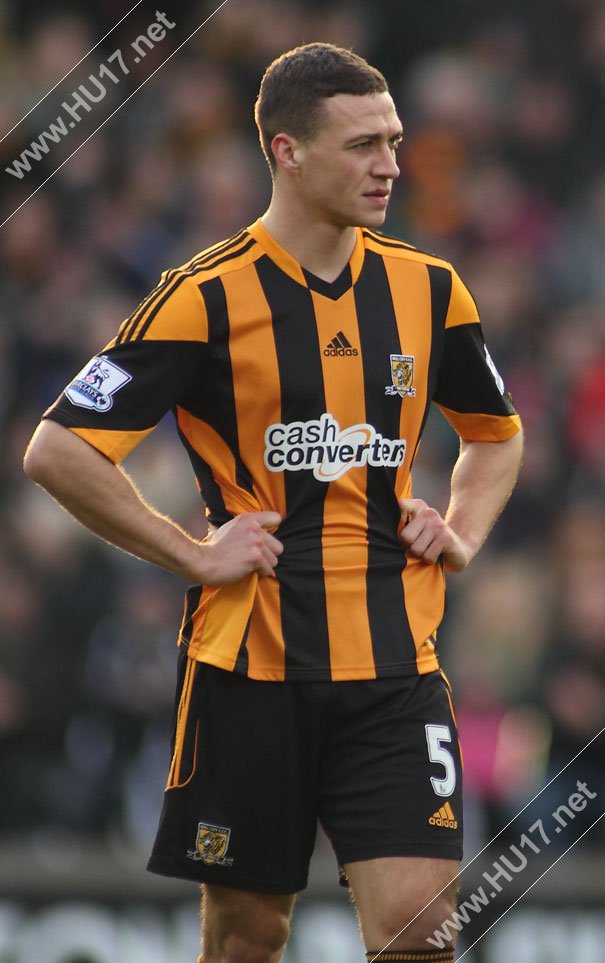 After a bit of a hiatus the Beverley branch of the Hull City Supporters Club are back and will be hosting an event on Monday 3rd March 2014 with first team members from the Hull City Squad as guests.

James Chester is confirmed to attend and another player to be announced will be joining him. The event will be compared by Alex Burgess.

Chester is no stranger to Beverley, recently he visited Swinemoor Primary School where he spoke to the children about how he became a footballer.

The centre back who started his career with Premier League giant’s Manchester United joined the Tigers back in 2011 and has played well over a hundred games for the club.

This season the fans favourite has featured seventeen times finding the back of the net once on Boxing Day when he scored against his old club United at the KC Stadium.

The event will take place as Hodgsons Pub in Beverley with doors at 7pm for a 7:30pm start. Entry is free to all current OSC members and is £2 for non members.

There will be a Question and Answer session with the players and an opportunity for photos and autographs.

The evening will also include a raffle and quiz with prizes for the winners.