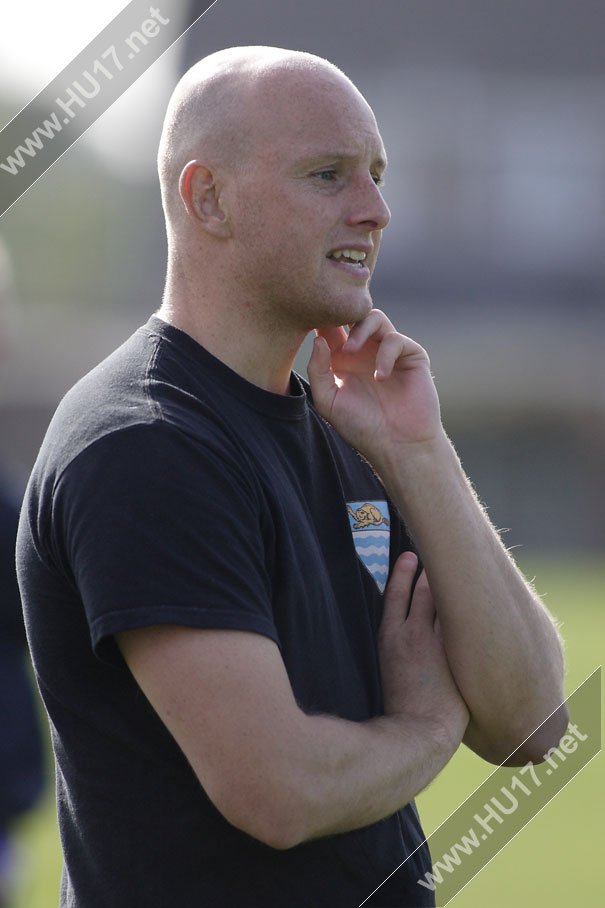 Humber Premier League Champions Beverley Town will look to take a step closer to the East Riding Senior Cup glory as they take on St Andrews in the quarter final at St Mary’s College.

Manager Dave Ricardo is keen to lead his side out for the final at the KC Stadium and feels that fortune could be on Towns side this year after a favourable draw.

“Last week’s game against St Andrews was played in tricky conditions, I expect this game to be totally different with it being a
cup match.”

“If we can get past these then we face the prospect of being paired up with one of the big hitters, North Ferriby United, Bridlington Town or Hull City.”

However there is some good news with the squad being boosted by the return of Ben Thompson, Rob Zand and Lewis Whittles.

“Our goal on Saturday is to get through the to the next round without picking up any more injuries or suspensions, it’s all about the result in cup football.”

“We have a busy schedule coming up with some tough fixtures so for us Saturday is just about getting through.”

The sides met last week in the Humber Premier League securing all three points thanks to a brace from their skipper and danger man Michael O’Connell.

O’Connell is fit and will be in the squad though Ricardo refused to comment on his selection ahead of the game.